Despite the concerns of competing with private players, Coal India is gearing up to maintain its leading position. 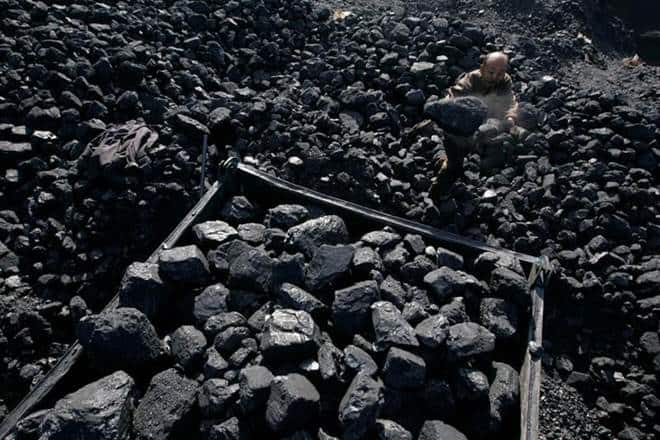 Coal India has also set an ambitious target of producing 1 billion tonnes in the next four year.

Despite the concerns of competing with private players, Coal India is gearing up to maintain its leading position. Amid concerns regarding privatisation of Indian coal mines, Coal India will continue to remain a dominant player, Union Coal and Mines Minister Pralhad Joshi told ETNow in an interview. “I’m quite confident that coal India will achieve their target,” said Prahlad Joshi. According to him, the consumption is currently less in India and by 2025, the consumption is expected to reach 1,500 million tonnes of Indian coal. Therefore, Coal India has also set an ambitious target of producing 1 billion tonnes in the next four year.

While the majority of demand (around 67 per cent) will be fulfilled by Coal India, Prahlad Joshi believes that someone needs to bridge the remaining demand and that is where the private players come in. According to the coal minister, the grounds are competitive now and the government is expecting many players to step in. Initially, there were many restrictions and need for clearance but the government has now explored 100 blocks completely and have enough data to give to the new player, Joshi said. He further added that the government has removed many restrictions as well.

Meanwhile, the company may fall short of its coal production target of this fiscal which was set at 660 million tonnes. Till December, the company is expected to produce around 390 MT of coal and will be needing production of 270 MT in the fourth quarter of FY20 to meet the annual production target. According to PTI, the company has taken measures to ramp up production. As of December 27, 2019, SECL and MCL registered a negative growth of 14.5 and 9.8 per cent, respectively. Currently, Coal India produces 1.8 MT per day whereas they need to produce 2.9 MT per day to achieve the targets.