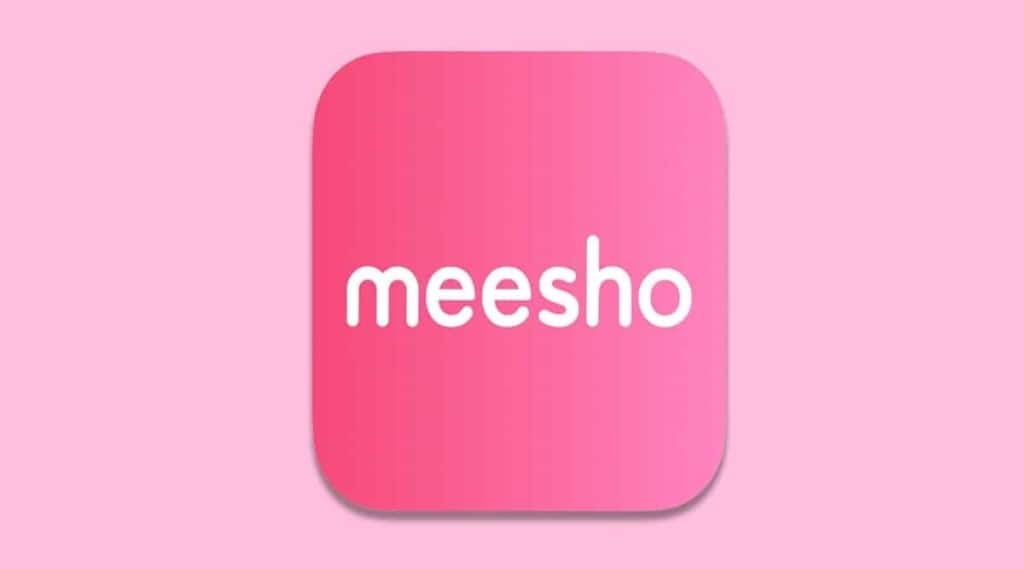 The Facebook and SoftBank-backed company expects that split to remain the same going forward. But, with that, also come the challenges, Swaminathan said.

Social commerce app Meesho is targeting to onboard 1.2 million sellers on its platform by the end of the current financial year, its supply growth CXO Lakshminarayan Swaminathan told FE.

The platform currently has 725,000 registered sellers. As of May, it had already increased its base to 600,000 sellers. A little above 50% of its sellers come from Tier 2 cities and beyond. The Facebook and SoftBank-backed company expects that split to remain the same going forward. But, with that, also come the challenges, Swaminathan said.

“We’ve barely scratched the surface in terms of our seller base, there is a lot more we need to capture. Over 50% of our sellers come from Tier 2 and beyond cities, they might not converse or comprehend in ways that sellers from big metro cities do so we need to think about what works for them, on a first principle basis. It will require some rewiring and other efforts and we’re very comfortable doing that. We’ll need to redo the plumbing and infrastructure in some form and we’re happy to do that to get the next level of unlock,” he said.

Furthering its regional push and enabling sellers, Meesho on Wednesday announced that its app will be available in eight regional languages. He added that there were multiple factors attracting sellers to the platform but there were two primary reasons: the company’s plans to not launch its own label or products and a zero commission arrangement with its sellers.

The company generates its revenue from sellers who advertise on the platform. “Since we charge no commission, sellers can offer the best price to buyers. And we see these sellers are hungry for growth, they want to advertise on the platform and increase their sales. As we onboard more and more sellers, they’re hungry to invest for growth and that becomes our revenue stream. We are also working on other ways for monetisation – they’re in flight – but commissions will not be one of them,” Swaminathan explained.

The platform boasts of having buyers across the country and “delivers to any place you can think of”. The company claims to be clocking an average of 2.5 million daily orders, with the transacting user base increasing roughly 5.4X since March 2021, Swaminathan added.

Last year, Meesho recorded over 100 million transacting users, of which about 80% of the buyers came from non-metro cities.

Meesho recently forayed into the grocery segment, which it plans to scale. It also recently entered the sports and fitness and pet supplies segment, among others. Overall, apparel, home and kitchen and consumer electronics were the categories that witnessed the highest growth last year.