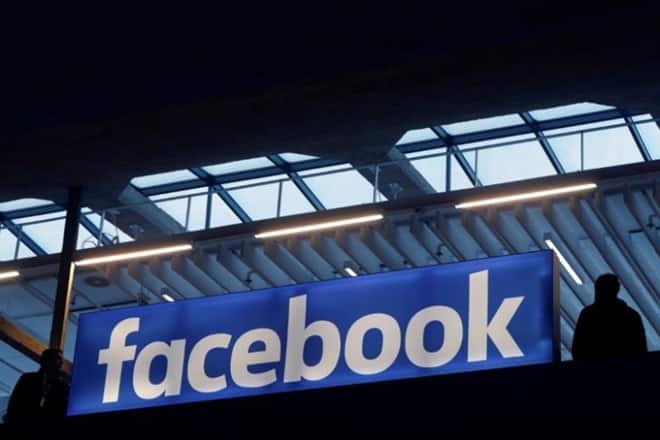 Mark Zuckerberg-led online social networking major Facebook has secured an Indian patent for its invention relating to systems and methods for generating dynamic relationship-based content, personalised for members of the web-based social network.

Facebook claimed that the invention for which patent protection has been granted is the company’s answer to find need-based interactions from the pile of information and data available on the social networking sites. As social networking has grown more popular, the information available to each member has become voluminous with members being inundated with information that does not interest the members.

Further, members may find themselves unable to find in a timely and efficient manner the information that does interest them, such as information about their friends and their community. There is, therefore, a need for systems and methods for generating dynamic relationship-based content personalised for members of a web-based social network, Facebook argued in its patent application filed at the Chennai patent office, in 2009.

Devasena A B, assistant controller of patents and designs, Chennai, while granting the patent observed that the present subject matter implements a technical process and therefore has a technical effect.