Manufacturing sector continues to be resilient, Nov PMI advances to 55.7

Companies were also aided by a substantial cooling of cost pressures in November, a factor that prompted them to purchase more inputs and add to their inventories. 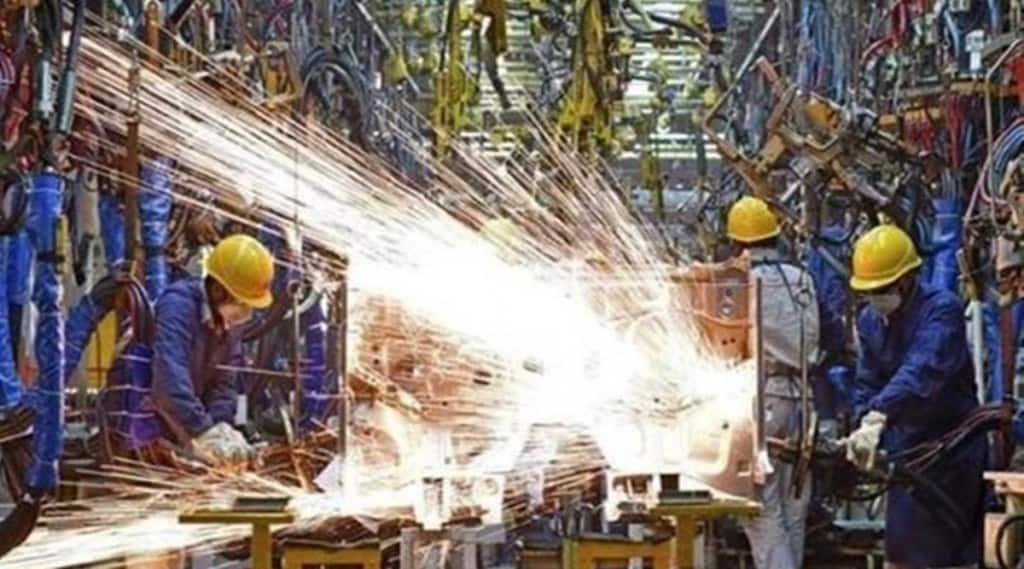 The seasonally-adjusted S&P Global India Manufacturing Purchasing Managers’ Index (PMI) is at 55.7 up from October’s 55.3.

Manufacturing activities in India continued to demonstrate resilience in November, despite fears of global recession and slowdown, inflationary pressures and geopolitical tensions. The seasonally-adjusted S&P Global India Manufacturing Purchasing Managers’ Index (PMI) is at 55.7 up from October’s 55.3. Manufacturing PMI has now grown for a fifth straight month after the first contraction in 11 months in June. A reading above 50 showcases expansion, while a score below 50 indicates contraction.

Factory output in November expanded after October’s robust growth. Companies made higher input purchases to create an inventory that could match the expected demand and prediction of sales doing better, as business optimism was highest in almost eight years. November recorded the seventeenth consecutive expansion in the manufacturing production in India, resulting in a sharp upturn in output – above the trend. The headline figure is also above the long-run PMI average of 53.7. In November, companies demonstrated the fastest growth in new order and production in three months.

Although there was considerable demand for inputs, the rate of cost inflation fell significantly. Companies noted higher prices for commodities like metal and paper, along with transport, but fees were reduced for other goods and items. As cost pressures were lower, there was a slower increase in output prices, with 92% of the panelists keeping their fees stagnant in November.

Also Read
Q3 earnings season off to a sombre start
Air India slapped with Rs 30 lakh fine, pilot’s license suspended
Fired Indian IT professionals in the US scrambling for options to stay after Google, Microsoft, Amazon layoff
3 ways how ONDC is democratising eCommerce space in the country

There were still signs of capacity pressures, shown by a continued rise in outstanding business levels. However, the rate of accumulation eased from the levels in October. Suppliers delivered the inputs to factories and companies on time, and vendor performance has improved considerably from the previous month.

“Companies were also aided by a substantial cooling of cost pressures in November, a factor that prompted them to purchase more inputs and add to their inventories. The overall rate of input cost inflation slipped to the joint-lowest in 28 months. Buyers of Indian manufactured goods likewise gained from this retreat in cost inflation,” she added.