Apple has already started the assembly of iPhones in India (Phone SE in 2017 and iPhone 6s in 2018) through Wistron at its Bengaluru unit. 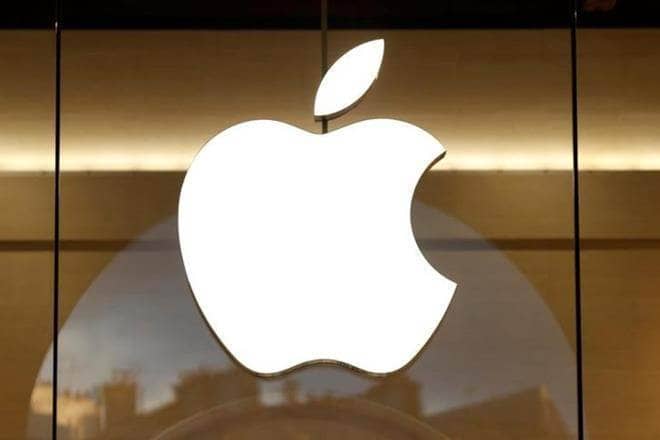 However, the likelihood of a larger manufacturing facility in India hinges on the kind of concessions the Centre would offer to the tech giant.

Amid an escalating trade war between Washington and Beijing, US tech giant Apple wants India to come out with a sector-specific policy to boost smartphone exports and address “disabilities” vis-a-vis China and Vietnam, sources told FE. In its discussions with the government, the iPhone maker has also sought a globally “competitive tariff regime” to be able to both ship out and sell smart-phones in the domestic market from a single facility. For its part, a section of the government is exploring the feasibility of allowing imports of only state-of-the-art telecom components that are not available in India at zero or concessional duties, provided the finished products are re-exported, according to one of the sources.

Since Apple doesn’t make its own products but does it through contract manufacturers, including Wistron, Foxconn and Pegatron, it wants incentives for these firms that may otherwise be unwilling to set up shop here if they have to import too many components by paying duties to make iPhones. Already, US President Donald Trump has asked India to scrap or trim its “high tariff” in electronics (20%) and other sectors. With labour costs in China rising, foreign firms have been scouting for locations to shift base. This trend is expected to pick up pace as the US-China trade war has escalated in recent months. But with its high corporate taxes, inflexible labour rules and hurdles in land acquisition, India is losing out to countries like Vietnam in drawing foreign investors, especially electronics.

To illustrate, while large foreign companies in India have to pay as high as 43.68% tax, companies in the high-technology sector in Vietnam is enjoying the preferential tax rates of 10% for 15 years or 17% for 10 years, compared with the regular rate of 20%, exporters say.

Queries sent to Apple last week didn’t elicit any response until the paper went to press on Monday. Sources had earlier said Apple had asked the government for assured incentives for five years under the Merchandise Export from India Scheme (MEIS) and income tax relief on exports, having revised its 2016 proposal in which it had wanted a raft of concessions, including a 15-year customs duty holiday on a range of items. Apple has a negligible market share in India, so it is looking at setting up a base here for exports.

However, now that India is considering phasing out the MEIS, as the country’s export subsidies have been challenged at the WTO, the government can’t commit such incentives to promote manufacturing locally. Instead, it is planning to roll out WTO-compliant schemes to incentivise local production. To woo foreign investments, the Budget 2019-20 recently proposed to ease the mandatory 30% local sourcing rule, which would help companies like Apple that had been seeking a relaxation in this norm.

Under the MEIS, the government provides exporters duty credit scrip up to 5% (for certain telecom products, it’s 4%) of their export turnover, depending upon products and shipment destinations. Of course, MEIS benefits are not just for Apple but for all companies that wish to export stipulated products, including electronics. But the tech major wanted an assurance that such benefits would not be scrapped for at least five years, a source had said earlier.

Apple has already started the assembly of iPhones in India (Phone SE in 2017 and iPhone 6s in 2018) through Wistron at its Bengaluru unit. However, the likelihood of a larger manufacturing facility in India hinges on the kind of concessions the Centre would offer to the tech giant.

The average value addition in the assembling of mobile handsets in India by foreign players is less than 10%, although in a very few cases, it goes up to 30%. Apple had in 2016 sought a 15-year customs duty holiday on imports of iPhone kits, new and used capital equipment and consumables and duty cuts on components — completely knocked down and semi knocked down units of iPhones — for re-assembly at the finished goods manufacturing line. It also wanted exemption from the PMP — that is chargers, batteries and headphones for manufacture of Apple phones be exempted from import duties. It also wanted a waiver from the local sourcing rule, which was rejected by the finance ministry.