The survey received over 21,000 responses from consumers located in 291 districts of India. 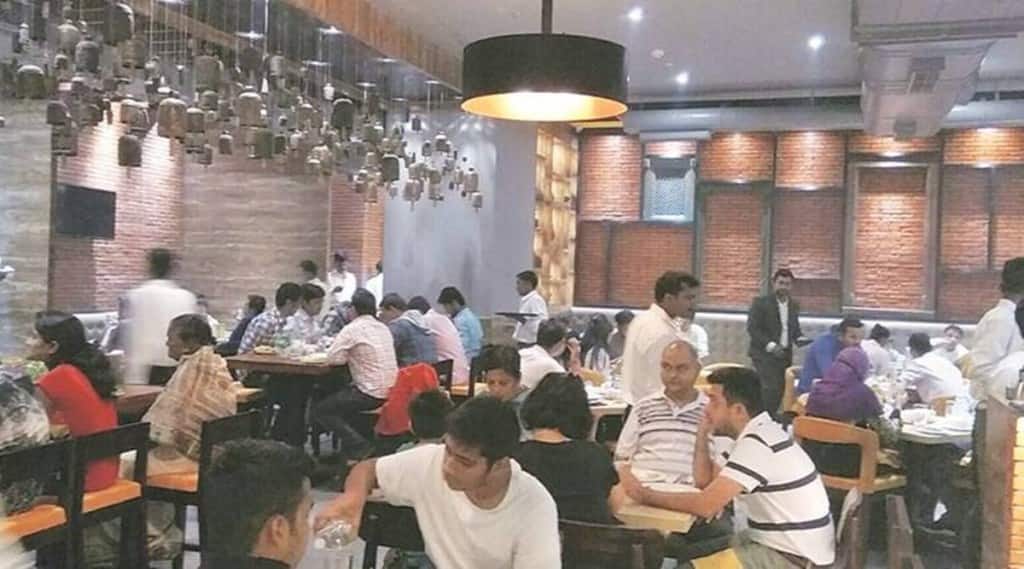 A majority of consumers are disappointed with the Delhi High Court’s decision to stay the recent guidelines issued by the government prohibiting restaurants and hotels from levying service charge on food bills, a new survey by LocalCircles has found.

Asked what their approach would be now while visiting restaurants in the first poll, 70% respondents revealed plans to either refuse to pay service charge or avoid restaurants that levy it. The poll had a total of 10,244 respondents.

While 20% of the respondents planning to put up a fight and not pay the additional charge, 37% plan to avoid restaurants that levy service charge and 13% are contemplating avoiding eating at restaurants altogether, according to the survey. However, 28% also expressed willingness to pay the service charge if it was part of the bill.

To the question on whether the consumers had one or more experiences in the last five years where service charge by an air-conditioned restaurant was levied but the service was below expectation, 71% revealed having undergone such an experience. “Among those with poor or mediocre service experiences, 23% stated it had happened once or twice, 18% said it happened three to five times and even worse, 24% of respondents revealed it had happened up to 10 times, while 6% were among those who had undergone a bad service experience despite service charge being levied in the bill, more than 10 times,” the survey stated.

The survey received over 21,000 responses from consumers located in 291 districts of India. According to the survey, 44% of respondents were from tier-1 cities, 33% from tier-2 and 23% from tier-3, 4 cities and rural districts. On July 4, Central Consumer Protection Authority (CCPA) barred hotels and restaurants from levying service charge automatically or by default on food bills and allowed customers to file complaints in case of violation.  The HC on July 20 stayed the guidelines.