The company’s operating profit margin expanded by 3.40 percentage points to 18.6 per cent, despite heightened hiring. 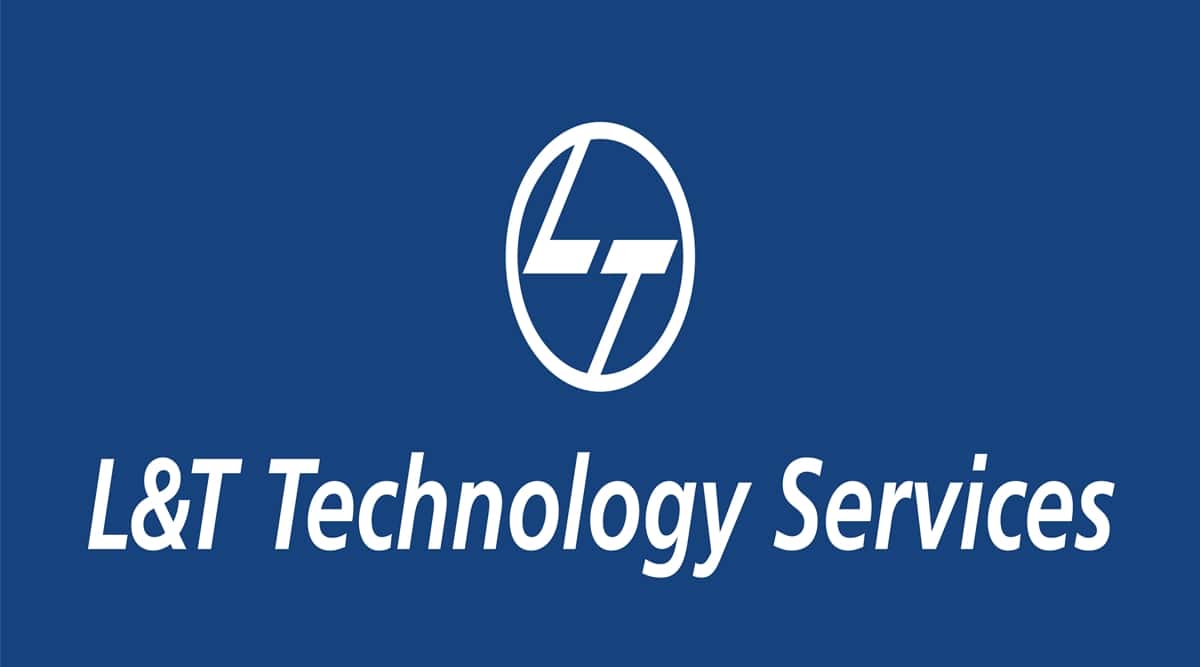 Managing Director and Chief Executive Amit Chadha told PTI that LTTS is confident of achieving 19-20 per cent growth in the topline for 2021-22, on the back of being able to maintain the aspiration of achieving over 4 per cent revenue growth in the quarter as compared to the preceding September quarter.

The company’s operating profit margin expanded by 3.40 percentage points to 18.6 per cent, despite heightened hiring.

Chadha said the profit margins came wider on the back of improved performance from its key verticals including telecom, health technology and engineering services, over 1,100 freshers hired in the first two quarter of the fiscal coming on board after training, and automation.

The company, which has centres in Bengaluru and Vadodara, hired 3,000 trainees in the first three quarters of FY22, including 1,900 in October-December.

Fresher hiring will go down in the last quarter of the fiscal year, but will go higher in the first two quarters of 2022-23, Chadha said, exuding confidence that the figures for first three quarters of FY23 will be comparable to that of FY22.

Chadha said the company has visibility over business performance which makes him confident about the hiring going forward as well.

At present, it has 20,118 employees and the attrition has moved up marginally to 17.5 per cent. Chadha said the attrition will go down in the quarters ahead.

The company also announced a USD 45 million, 5-year deal with an EV maker, for which it will be devoting 300 people at its centre in Krakow, Poland.

Chadha said the new win takes the overall deals from the upcoming EV (electric vehicle) sector to USD 90 million in FY22 till now, which is fairly large for the engineering services sector.

Chadha said the company has invested in advance on the EV, which includes a lab in Bengaluru, a partnership with a British varsity and also facilities in the US, which makes it win deals without compromising on profit margins.

The company had cash and equivalent of Rs 2,100 crore as of December 31, 2021. Its board announced an interim dividend of Rs 10 per equity share. Before the announcement of the results, the scrip shed 2.73 per cent to close at Rs 5,421.45 on the BSE as against 0.90 per cent correction on the benchmark.