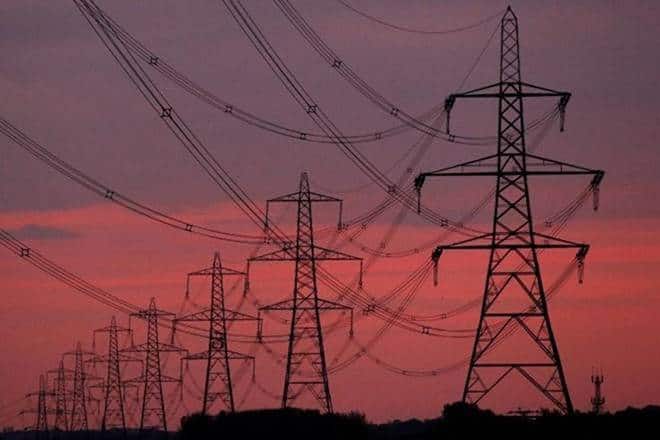 After recording an annual growth of 1.3% in FY20, which itself was the lowest in six years, daily power demand in the country in the first six days of FY21 has fallen by a sharp 26% year-on-year (y-o-y), owing to reduced industrial and commercial activities in the wake of the spread of Covid-19.

Power demand had started to fall gradually since the beginning of March — in the first 15 days of the month, electricity requirement was 3.6% lower than the same in the year-ago period. However, since the beginning of the lockdown from March 24, demand started falling much more sharply, with in all days since then, the y-o-y fall being 20% or steeper (see chart).

Industrial and commercial consumers have a 45% share in total power consumption. The remaining power is used more or less equally by household and agricultural consumers. The fall in power demand would have been sharper, had some industrial and commercial operations not stayed open and household use increased due to people staying at home and firms, establishments and organisations shifting to work-from-home. “A lot of essential industries, including refineries, power stations, fertilizer units, steel plants, and resources like coal, iron ore, etc. continue to function and consume power during the period of lockdown,” Arun Unni, partner, Kearney, told FE. “Essential service operations like hospitals, some government offices, fuel and grocery retail, telecom and DTH, IT/ data warehousing also continue to operate and consume power,” Unni added.

According to Kaustav Mukherjee, who leads the energy practice in India for Boston Consultancy Group, “power demand will come back progressively with the opening up of the economy, but it will depend on how soon the labour force can come back to rejoin work”. Mukherjee added that “industrial power will pick up sooner in industrial pockets/zones where production is not dependent primarily on migrant labourers”.

Echoing similar sentiments, Kameswara Rao, leader, PwC India, said that “overall power demand could gradually go up with localisation of some parts of supply chain and restoration”. Debasish Mishra, leader, energy resources and industrials, Deloitte in India, believes that demand would gradually come back with the lifting of the lockdown, “but may not come back to positive territory for a couple of quarters till economy as a whole bounces back”.

The decline in power consumption will result in low utilisation levels, measured by plant load factor (PLF), at thermal power plants. PLF of coal-based power plants — many of which are anyway stressed due to lack of adequate demand and coal supply issues — touched an all-time low of 48.9% in October 2019.

According to KPMG, “merchant power from independent power producers (are) likely to be impacted due to absence of long-term power procurement tie-ups with discoms and anticipated fall in spot prices which could drive them out of market”. Electricity consumption contracted for the fourth straight month in November due to an extended monsoon and slowdown in economic activities. After the 10.8% rise in February, electricity requirement in March fell 9.4% annually to 100.1 BU.