Liquidation or talks: RCap CoC to take a call today

This comes after the insolvency process elicited a lukewarm response, with the company getting only five binding bids as the deadline ended on November 28. 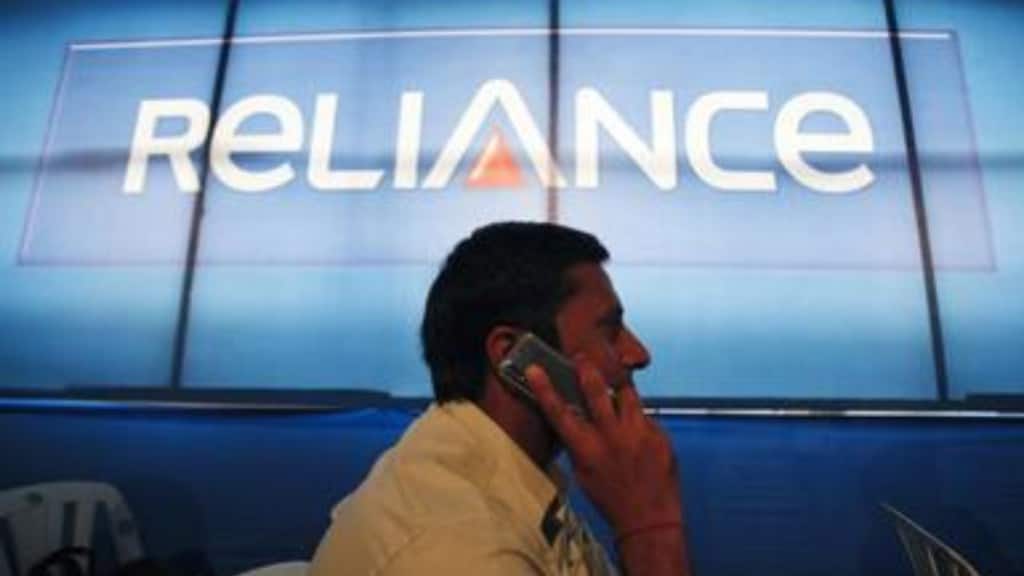 KPMG is the advisor to the CoC, while Nageswara Rao Y of Deloitte is the process advisor to RCap’s administrator.

The lenders and advisors to Reliance Capital (RCap) are at loggerheads over the actions to be taken to complete the firm’s insolvency process, even as the committee of creditors’ (CoC) is scheduled to meet on Tuesday to iron out their differences. This comes after the insolvency process elicited a lukewarm response, with the company getting only five binding bids as the deadline ended on November 28.

The CoC’s meeting will decide on whether to take the liquidation route or continue negotiations with the current bidders, as the insolvency proceedings have to be completed by January 31, 2023, sources close to the development said.

The process advisor to the RCap’s bankruptcy is supporting the liquidation process under Section 6(A) of the IBC as the value of the bids submitted were “abysmally low”. The bids by prospective bidders came in at least 70% lower than the liquidation value of Rs 13,000 crore.

On the other hand, the advisor to the CoC wants to close the insolvency process by awarding the bid to the highest bidder.

KPMG is the advisor to the CoC, while Nageswara Rao Y of Deloitte is the process advisor to RCap’s administrator.

Also Read: ‘Not happy with bids,’ Reliance Capital’s Committee of Creditors may seek liquidation of company

Apart from the two process advisors, CoC members also have different views on the various options for resolution. According to the sources, a section of the CoC members has recommended a “close cover option” for the bidding process, meaning the highest bidder should be termed as the winner. Another view within the CoC is that in order to maximise realisation, an e-auction process should be adopted, which is a transparent and fair system for price discovery.

However, the key to resolving the differences lies with LIC and Employees’ Provident Fund Organisation (EPFO), who collectively control 35% of voting rights in CoC.

LIC’s debt in RCap stands at Rs 3,400 crore, while that of EPFO is at Rs 2,500 crore. The CoC meeting on Tuesday is crucial as lenders will have to arrive at a solution which would end the stalemate.