DHFL has received expressions of interest from 24 applicants, including one each from Kotak Investment Advisors and Phoenix ARC. 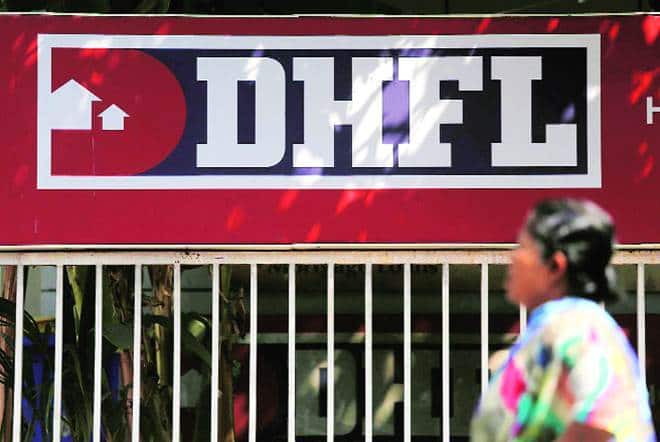 Earlier, the committee of creditors had approved a plan to invite separate bids for the three separate portfolios of DHFL – retail, non-retail and Slum Rehabilitation Authority loans.

Eshwar Karra, CEO of Kotak Special Situations Fund, Kotak Investment Advisors, confirmed that the fund has put in a bid for DHFL’s loan book. “Our preference is to directly buy the loan pools in our AIF and we are in discussions with the process advisor and the administrator. We have also made representations to the regulators to permit special situation funds, especially those which are registered and governed by Indian regulators, to buy loans directly in their books rather than go via the ARC route,” Karra told FE.

The fund is understood to have written to the administrator for DHFL, R Subramaniakumar, as also to his advisor EY India, requesting that category-II alternative investment funds (AIFs) like itself be allowed to buy loan pools all by themselves. At present, the rules governing sale of loan assets to AIFs require an ARC to be a partner to a buyer and bring in 15% of the sale value.

While AIFs are governed by the Sebi, all loan sales come under the purview of the Reserve Bank of India. Consequently, the fund has approached both the regulators seeking a relaxation of the rule. “As an AIF, we have made representations to regulators to allow an AIF to invest in NPAs (non-performing assets) and other stressed assets. It would be in the interest of all stakeholders if such funds with capital are allowed to participate to expedite resolution of stressed loans,” Karra said.

The fund will prefer to have direct control over its investments and be an asset manager, Karra said, adding that there exists the issue of ARCs’ ability to raise their 15% share of contribution as most ARCs are not sufficiently capitalised.

DHFL has received expressions of interest from 24 applicants, including one each from Kotak Investment Advisors and Phoenix ARC, also part of the Kotak Group, according to a communication issued by the administrator to the company’s creditors.

Earlier, the committee of creditors had approved a plan to invite separate bids for the three separate portfolios of DHFL – retail, non-retail and Slum Rehabilitation Authority loans.