Korea’s LG to invest USD 4.5 billion in its US battery business

The site is fairly close to GM’s two other designated electric vehicle plants, one in Detroit and the other north of the city in Orion Township, Michigan. 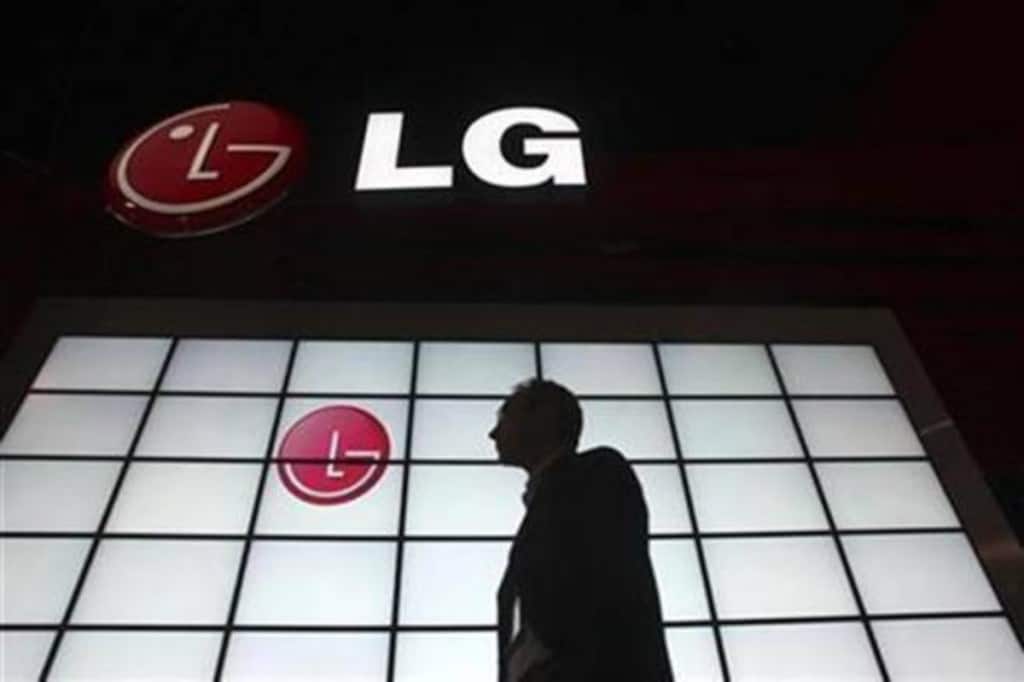 The companies hope to have a decision on a second site in the first half of the year.

LG Energy Solution says it will invest more than USD 4.5 billion in its US battery production business by 2025 as automakers ramp up production of electric vehicles. The Korean company, which has a joint venture with US automaker General Motors, said the investment will help create 10,000 jobs, including subcontractors.
GM and LG are currently building a USD 2.3 billion battery factory in Lordstown, Ohio, near Cleveland, that will employ about 1,000 people when it is completed in 2022.

The site is fairly close to GM’s two other designated electric vehicle plants, one in Detroit and the other north of the city in Orion Township, Michigan. The companies hope to have a decision on a second site in the first half of the year.
General Motors has changed its corporate logo and launched an electric vehicle marketing campaign to reshape its image as clean vehicle company, rather than a builder of gas-powered pickups and SUVs. The 112-year-old Detroit automaker has promised to roll out 30 new battery-powered vehicles globally by the end of 2025 and said Friday that the new campaign will highlight its progressive vision for the future.

GM is likely to need far more battery capacity if it’s able to deliver on a goal of converting all of its new passenger vehicles from internal combustion engines to electricity by 2035. The consulting firm LMC Automotive predicts that U.S. battery powered vehicle sales will hit over 1 million per year starting in 2023, reaching over 4 million by 2030.
Industry analysts have said that automakers face a global shortage of batteries as the industry moves away from gasoline powered vehicles. Most of the world’s batteries are built in China and other countries.

LG’s investment also comes as the President Joe Biden’s administration has laid out its plans to tackle climate change which will likely include taking on oil and gas industry. The goals of the US president and automakers will be a propelling factor in the growth of the country’s electric vehicle and energy storage systems markets, said Jong Hyun Kim, CEO of LG Energy Solution.
LG Energy Solution is dedicated to expanding its battery production capacity and structuring a stable, localized supply chain that provides everything from R&D to production.”
LG also makes batteries for Chevy’s electric Bolt.