According to Birla, the start-up ecosystem is witnessing a unique explosion of new business building due to availability of capital, coupled with young talent brimming with ideas. 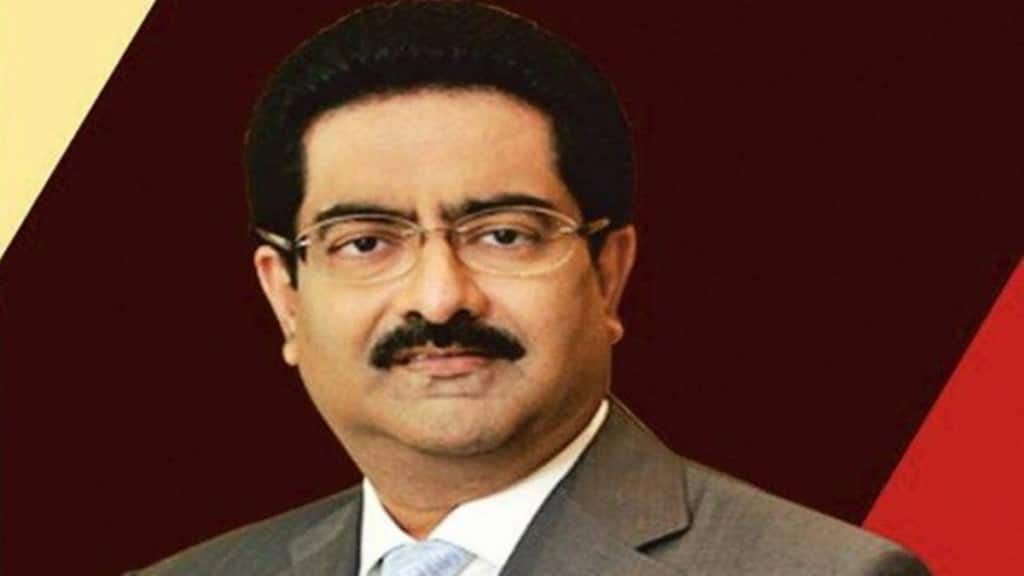 The changes in technology and evolving consumer needs are creating ever-shorter business cycles, and the challenge before Aditya Birla Group is to ensure continuous reinvention, according to its chairman and industrialist Kumar Mangalam Birla.

Further, with clean energy at a tipping point, the group is also making investments in green energy, the circular economy and sustainable materials, Birla said in his annual address posted on LinkedIn.

On shorter business cycles, he said: “For a group like ours, a unique challenge is to harness the trust and stability that comes from longevity, while ensuring that we can continuously reinvent ourselves”. Birla also cited examples of the Tom Cruise movie Top Gun and its sequel to elaborate the point on reinvention and building for the future.

Corporate India will also be asked “pressing questions regarding their own futures”, the formula they possess to harness “historic moats formed by brand power, distribution might or technology prowess” with a forward-looking product pipeline, consumer relevance and an agile, young workforce.

According to Birla, the start-up ecosystem is witnessing a unique explosion of new business building due to availability of capital, coupled with young talent brimming with ideas. “There is much to be celebrated and learnt from the raw energy and hustle of many of these new ventures in the start-up ecosystem. At the same time, it’s also increasingly clear that there is a thin line between hustle and hubris,” he added.

Stating that there were no shortcuts to business building, he stated building for the long-haul, building great teams and being unafraid to bring in new talent and creating a culture of values are needed to ensure endurance across business cycles.

“Some of my beliefs such as sanity over vanity in valuations, the enduring role of large corporations as engines for growth and societal good, and the decisive return to office — work from office over work from home — have stayed true,” he added.

India is making some bold bets and commitments for transition to clean energy with corporates also making whole-hearted efforts, and the country’s rise to pivotal position in global geopolitics is being welcomed by the world.

“As a nation, we aim to generate 50% of our power requirements from renewable sources, or put another way, have 500 GW of non-fossil fuel-based capacity by 2030. India is walking the talk as is evident from its pioneering leadership of the International Solar Alliance. At the corporate level, it is heartening to see similar whole-hearted commitments being made across the business spectrum,” Birla added.

India is a clear choice for countries as global corporations look at countries across Asia as part of their China+1 strategy.

“India’s economic fortunes are critical for the world. But more interestingly, India’s rise is being welcomed by the world as it grows into a stabilising and non-disruptive growth engine,” he said, adding the next two-and-a-half decades undoubtedly represent an ‘Amrit Kaal’.