Ambuja Cements has an installed capacity of 31.45 million tonne per annum (mtpa), with the retail segment contributing to about 80% of its sales. 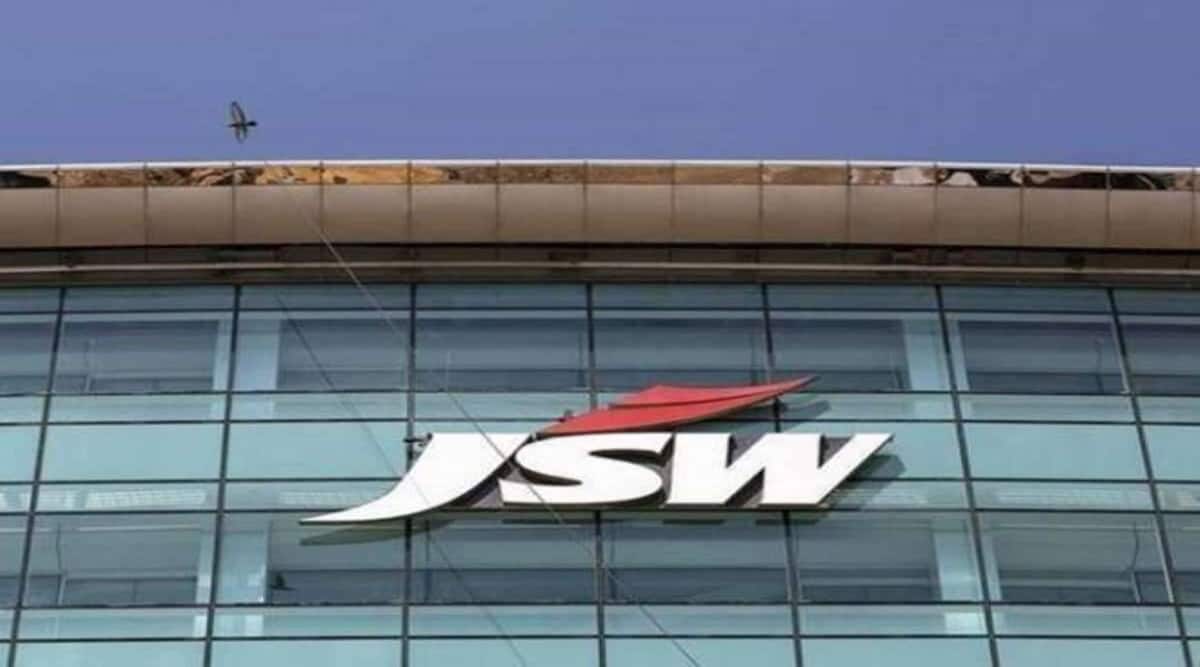 The race for the acquisition of a controlling stake in Holcim Group’s cement businesses in India is becoming intense, with Sajjan Jindal-led JSW Group lining up an array of private equity firms and lenders to fund the deal. The move follows a similar arrangement by the Adani Group, helmed by billionaire Gautam Adani, which is also in discussions with a number of global lenders.

Sources familiar with the developments said JSW Group has got assurances for funds of up to $11 billion from PE firms and lenders. They include American PE major Carlyle Group, Advent International and Apollo Private Equity Investment, among others, who had evinced interest to jointly bid for Holcim’s twin assets, Ambuja Cements and ACC.

Further, an array of Indian and foreign lenders has also promised support by way of lo-ans, if required, the sources said.

“About five PE majors have extended their support to the deal, while assurances from seven-eight banks and financial institutions are also on the table,” a source in the banking circle said.

“Teams of many of the bidders are already in Zurich, as they expect the final contours of the proposal to be tabled soon. Talks have further hardened and moved up from the initial stages, and at present, the deal size is pegged at about $10 billion, but with many suitors in the fray, it could even rise to $13 billion,” another source said.

The sources declined to be identified as the talks are not in the public domain.

The move gains importance as it shows JSW Group as one of the serious contenders. When contacted, a JSW Group spokesperson declined to comment.

JSW Group, which has an installed capacity of 16 mtpa as of March-end, had plans to increase it to 25 mtpa by FY24. If successful, the acquisition would propel the group as the second largest cement manufacturer in the country with a total capacity of 81.9 mtpa.

Ditto would be the case for Adani Group, which does not have a presence in cement, and is believed to be exploring the sector. The group was planning to set up a 5-mtpa cement manufacturing facility in Raigad district of Maharashtra, with an estimated investment of Rs 1,000 crore.

Holcim, which has been disposing of non-core assets across certain geographies, holds a 63.1% stake in Ambuja Cements and a 4.48% stake in ACC, while Ambuja — Holcim’s flagship entity in India — holds a 50.05% stake in ACC.

Ambuja Cements has a market capitalistion of Rs 76,159.42 crore (as of Thursday) and that of ACC is at Rs 44,672.71 crore. Together, the companies’ market cap stands at Rs 1.21 trillion. This would make the deal, if signed, one of the largest in the country.