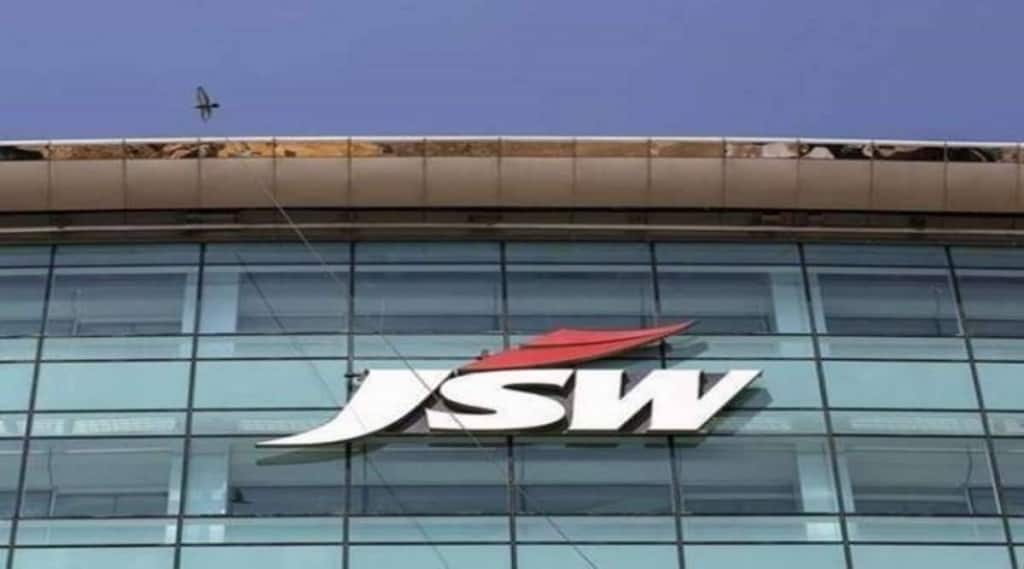 JSW Group owns the franchises through JSW Sports, which was founded by Parth Jindal.

JSW Group’s Parth Jindal has reached out to Mahindra & Mahindra (M&M) chairman Anand Mahindra urging him to support Indian sports and institutions such as the Inspire Institute of Sport (IIS).

IIS, led by JSW Group, is the country’s first privately-funded high-performance athlete training centre in Vijayanagar, Karnataka. It provides training and education to student-athletes on a fully-paid scholarship across athletics, boxing, judo and wrestling.

“Dear @anandmahindra, seeing your passion for sports it will be fantastic for @MahindraRise to support Indian sports and institutes like @IIS_Vijayanagar through CSR,” Parth Jindal, who is the managing director of JSW Cement said in a tweet, tagging the M&M chief.

Mahindra, an active Twitter user, generally shares inspirational and thought-provoking messages on his Twitter handle, which has more than 9.6 million followers. He answers questions from followers on the social media platform.

Parth Jindal, who is passionate about sports, is the son of JSW Group chairman Sajjan Jindal. JSW Group owns sports franchises such as Delhi Capitals in the Indian Premier League, Bengaluru FC in the Indian Super League and Haryana Steelers in the Pro Kabaddi League.

JSW Group owns the franchises through JSW Sports, which was founded by Parth Jindal.

IIS is backed by corporate sponsors such as JSW Foundation, IndusInd Bank, Borosil, SBI General Insurance and Nestle Milo among others.