Its sales also registered a growth of 8 per cent at 2.07 Million Tonnes (MT) in the January-March period, according to a statement. 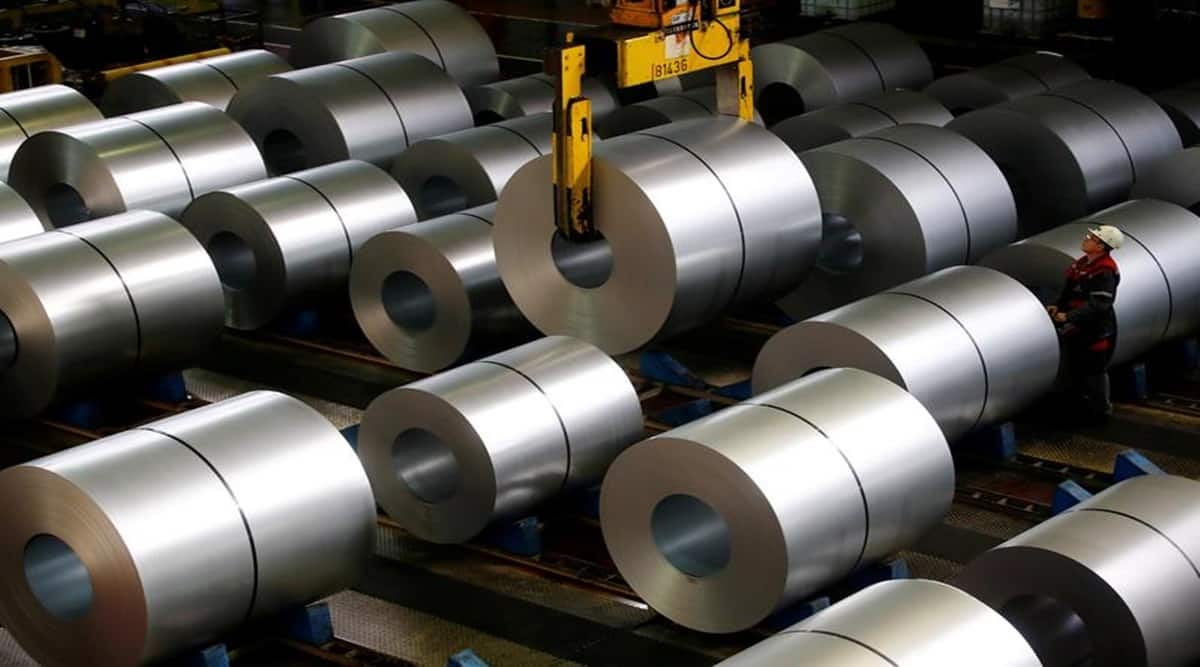 Jindal Steel and Power Limited (JSPL) on Monday posted a 2 per cent rise in steel production at 2.11 million tonnes in the quarter ended March 2022. Its sales also registered a growth of 8 per cent at 2.07 Million Tonnes (MT) in the January-March period, according to a statement.

In financial year 2021-22, the company produced a record 8.1 MT of steel while sales were at a record 7.63 MT. Despite several challenges throughout FY22, JSPL managed to meet its production guidance breaching the 8 MT mark for the first time. For the fifth consecutive year, JSPL has also posted spectacular growth in annual steel sales on a year-on-year basis, the statement said.

JSPL Managing Director V R Sharma said, “we aim to produce more than 9 MT in FY23. Our Angul plant expansion is on track and we expect to reach more than 15 MT capacity by FY25. The company has significantly enhanced its raw material supply after winning four new coal blocks recently”. As part of its expansion, the company has plans to set up a coal gasification plant to manufacture steel through gasification technology.