On their part, the operators have sought another 5-6 year moratorium on spectrum dues and no upfront payment or maybe 10% of the total bid value. 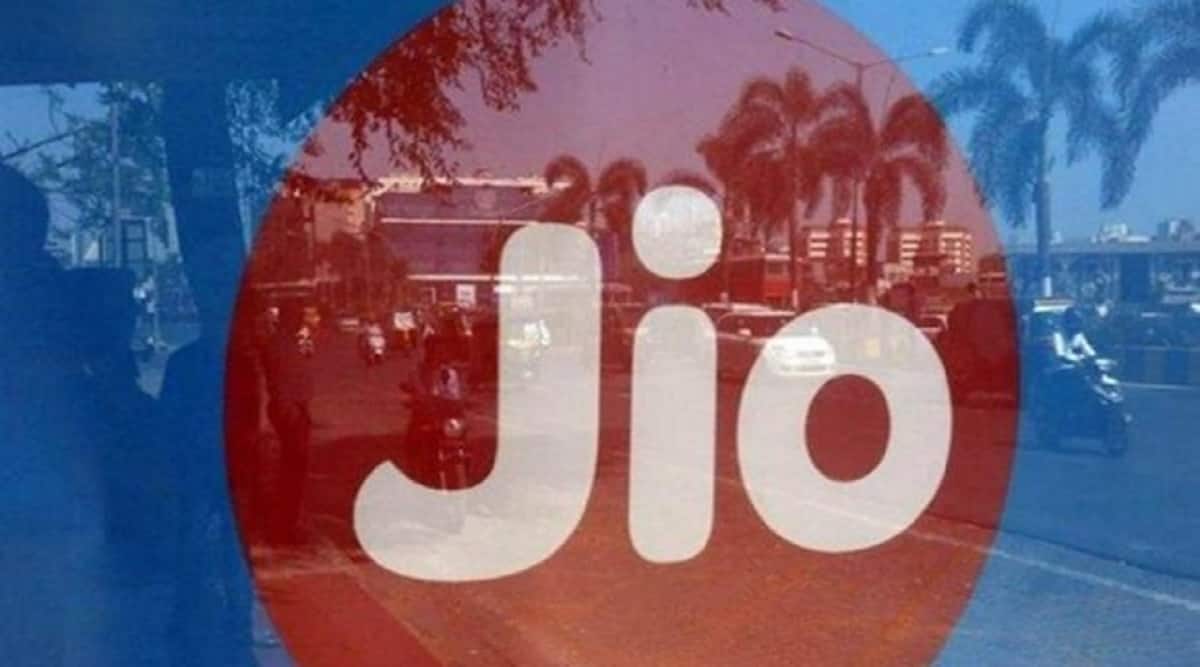 Jio estimates that the above prepayments will result in interest cost savings of around Rs 1,200 crore annually at the current interest rates.

With Reliance Jio paying Rs 30,791 crore to clear its past spectrum auction liabilities and Bharti Airtel’s earlier payment of Rs 15,519 crore towards clearing spectrum dues for the 2014 auction, the government is set to exceed its revenue target from telecommunications services for FY22.

This would be only the third instance in the last seven-eight years when the government would have achieved the budgetary estimate from telecom revenues.

The government had fixed a revenue receipt target of Rs 53,986.72 crore from telecommunications services for FY22. Apart from auction-related receipts, every year it receives licence fee and spectrum usage charges by the operators. For FY22, the two would add up to around `25,000-28,000 crore, which would enable it to exceed the target comfortably.

However, for FY23, a very modest revenue target from telecom services is likely to be fixed, relying only on licence fee and SUC. Because of the strained financial health of the industry and the four-year moratorium provided by the government to the operators on paying their past spectrum related dues, there’s a likelihood that for the 5G auctions planned later during the year, it may not ask operators to pay any upfront amount of the total bid value. If at all, it may ask for a very nominal sum. The final decision in this regard will only be taken once the Telecom Regulatory Authority of India (Trai) submits its recommendations on these issues.

On their part, the operators have sought another 5-6 year moratorium on spectrum dues and no upfront payment or maybe 10% of the total bid value.

In that case the receipts would be in the range of Rs 30,000 crore, mainly accruing from licence fee and SUC.

Meanwhile, with the payment of Rs 30,791 crore, Reliance Jio has cleared its entire deferred liabilities pertaining to spectrum acquired in auctions of year 2014, 2015, 2016 and the spectrum acquired in 2021 through trading with Bharti Airtel. The company had acquired 585.3 MHz spectrum in the said auctions/trading. These liabilities were due in annual instalments from FY22-23 to 2034-2035 and carried interest rate between 9.30% to 10% per annum with an average residual period of over seven years. Jio estimates that the above prepayments will result in interest cost savings of around Rs 1,200 crore annually at the current interest rates.

Jio now only needs to pay deferred spectrum liabilities for the March 2021 auction amounting to Rs 37,184 crore. But for that, there is a two-year moratorium after which the amount can be paid in instalments spread over 16 years. Jio had bought the maximum spectrum – 488.35 MHz worth Rs 57,122.65 crore – in the auction and the company had paid Rs 19,939 crore as the upfront amount.