In January this year, JM Financial ARC had referred Hotel Leela to the NCLT under the Insolvency and Bankruptcy Code (IBC). 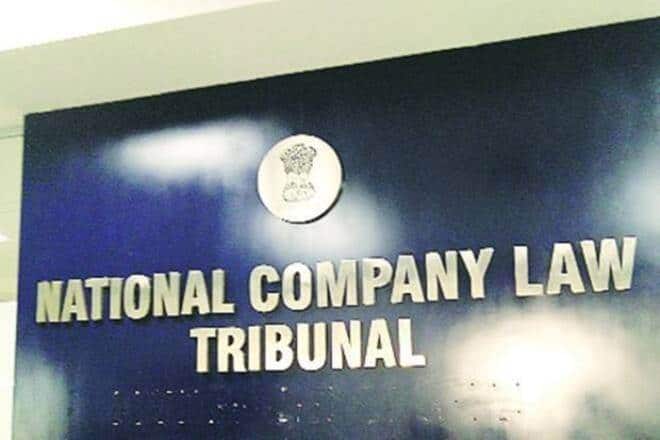 In April, the NCLT granted the parties time till May 28 to arrive at a settlement.

ITC has moved the National Company Law Tribunal (NCLT) against Hotel Leelaventure, alleging “oppression and mismanagement” of minority shareholders. ITC, which has a 7.92% stake in Hotel Leelaventure, has objected to a transaction involving the sale of properties by Hotel leelaventure to Brookfield.

ITC’s petition also noted that “… not only is such an arrangement illegal, even if one were to assume that it were not illegal, the arrangement is evidently oppressive and prejudicial to the interests of the minority shareholders of Respondent No. 1”. The petition has been filed under Section 241 of the Companies Act, 2013.

Marking promoters of Hotel Leelaventure and JM Financial Asset Reconstruction Company as respondents, ITC has claimed the proposed transaction is prejudicial and even fraudulent leaving Hotel Leelaventure a mere shell with only liabilities benefitting promoters while leaving minority shareholders holding worthless shares with no underlying business or assets.

More importantly, the petition notes that JM Financial ARC and the promoters were not identified as “related parties” although JM ARC holds a stake of 26% in Hotel Leela, following conversion of a part of its loan amounting to about Rs 275 crore in September 2017.

In January this year, JM Financial ARC had referred Hotel Leela to the NCLT under the Insolvency and Bankruptcy Code (IBC). In April, the NCLT granted the parties time till May 28 to arrive at a settlement.

“By using their voting rights as shareholders and with Respondent No. 16 hanging the sword of IBC proceedings, the respondent have totally ignored the interests and rights of the other shareholders, thereby causing them prejudice,” the petition read.

The petition said that it was noteworthy that for getting a company to sell the “whole or substantially the whole of its undertaking a 26% equity stake is not enough, but with the sword of proceedings under the IBC hanging over the head of Respondent No. 1, it becomes possible to pressure and coerce the promoters to sell virtually the entire business undertaking of Respondent No.1, regardless of whether such disposal is in the interests of Respondent No 1”.

“Further, it also became clear that while Respondent No. l’s revenue stream was being diverted to Brookfield and Respondent No. 1 was left with no real business prospects, it retained large liabilities, which it would not be able to service,” ITC noted in the petition.