The disputed amount for central government owned power plants stood at Rs 4,220.3 cr while for private power producers, the same was much higher at Rs 19,312.7 cr. 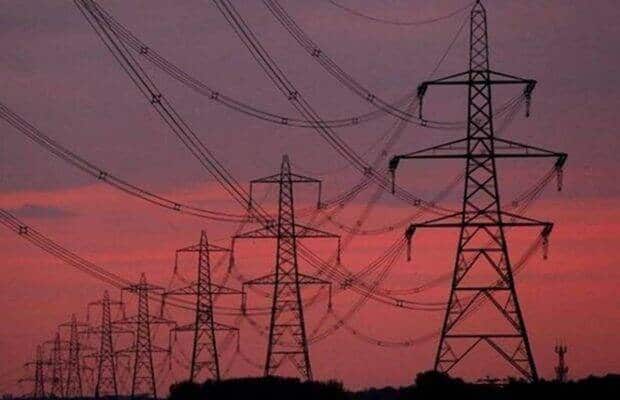 With state-run electricity distribution companies’ (discoms’) overdues — pending receivables of 45 days or more — to private power producers increased 28.3% on year to Rs 50,060 crore at October-end, independent power producers (IPPs) have demanded stricter regulations to make it more difficult for the defaulting states to procure electricity from other sources when power plants cut supplies.

According to sources, a delegation from the Association of Power Producers (APP) recently informed Union power minister RK Singh that the situation has become unsustainable for IPPs, and urged the government to find a solution to ensure steady payments from discoms.

Stating that the existing rules which prevents electricity procurement by defaulting discoms through power exchanges and short-term open access (STOA) route may not prove effective, APP said that many of these entities have a large basket of power purchase options available to them. “It is therefore suggested that apart from STOA, even access to power under mid-term open access and long- term open access should be curtailed in graded manner for the defaulting states,” APP told the ministry. Delayed payments impair the generating companies’ ability to service debt, make advance payments for coal and exhaust their working capital. This leads to lower credit ratings and higher interest rates.

To be sure, total overdues of discoms stood at Rs 95,104.9 crore at October-end, down 5.3% from a year ago. The receivables of central government power stations fell 50.1% annually to Rs 23,423.6 crore in the same period. Among the generators which provided their inputs in the power ministry’s ‘Praapti’ portal, Adani Power has the highest pending overdues of Rs 24,505.8 crore. NTPC’s overdues stood at Rs 4,597.4 crore while the same for state-run DVC was Rs 2,465.3 crore.

The disputed amount for central government owned power plants stood at Rs 4,220.3 crore while for private power producers, the same was much higher at Rs 19,312.7 crore. Most of the sector’s disputed amount pertains to various adjustments under ‘change-in-law’ provision and late payment surcharges, and are likely to be compensated.
“Despite regulatory approval of the applicability of change-in-law items, the discoms invariably resort to frivolous challenges and litigation at every step of the process due to their liquidity constraints,” Ashok Kumar Khurana, director general of APP said.