The futuristic plant was built keeping in view the rising energy demand in Tripura and is designed using industry best practices over a sprawling 40 acre land,” he said. 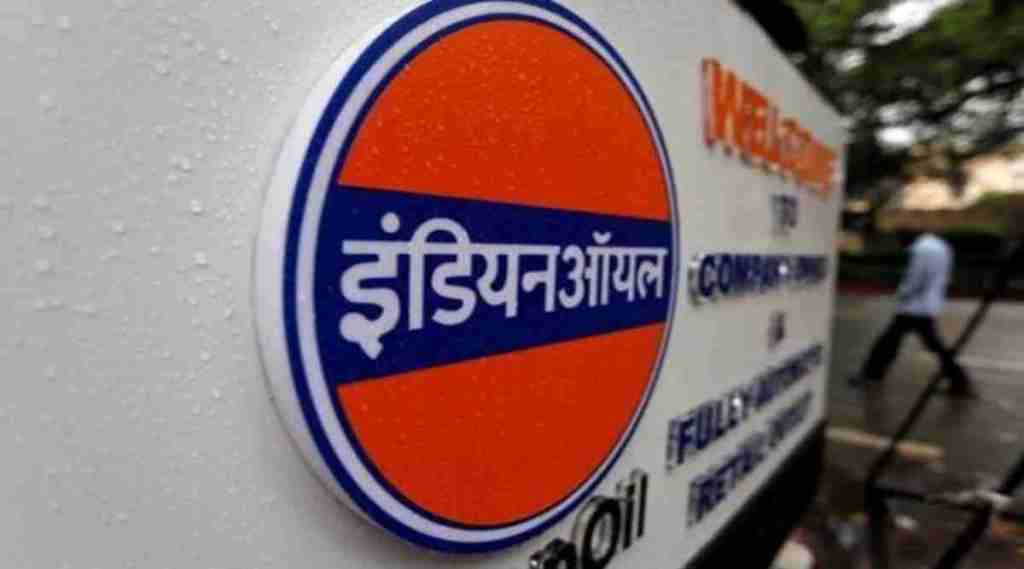 PSU major Indian Oil Corporation has inaugurated its latest greenfield LPG bottling plant at Agartala, set up at an investment of Rs 169.11 crore, a senior official said on Monday. The foundation stone for the plant was laid in 2017 and the project got completed as per schedule in February 2020, Indian Oil Corporation Executive Director (IndianOil-AOD) Ganesan Ramesh said.

“The Agartala bottling plant started commercial production in November 2021. The futuristic plant was built keeping in view the rising energy demand in Tripura and is designed using industry best practices over a sprawling 40 acre land,” he said. The plant was officially inaugurated by Union Minister of State for Petroleum and Natural Gas Rameswar Teli and Minister of State for Social Justice and Empowerment Pratima Bhoumik on Sunday.

Ramesh said the company has invested Rs 169.11 crore in building the facility and there shall be “more investment” in the days to come.

“The plant has a rated capacity of 60,000 Thousand Metric Tonnes Per Annum (TMTPA) and can bottle 17,000 cylinders every day, including domestic and commercial ones. It can also store 1,350 MT in leakproof mounded bullets of LPG,” he added.

The Executive Director said that the new plant will cater to all the eight districts of the Northeastern state — West Tripura, South Tripura, North Tripura, Dhalai, Unakoti, Sepahijala, Gomati and Khowai.

IndianOil-AOD, IOC’s Northeast division, currently has nine operational plants spread across four Northeastern states. Assam has six units and one each is located in Manipur, Nagaland and Tripura. It has a total installed capacity to bottle 5.23 crore LPG cylinders every year at its nine operational plants and the capacity utilisation stands at 5.11 crore units at present.

Ramesh had earlier told PTI that this particular Agartala plant can alone take care of Tripura’s demand till 2040.