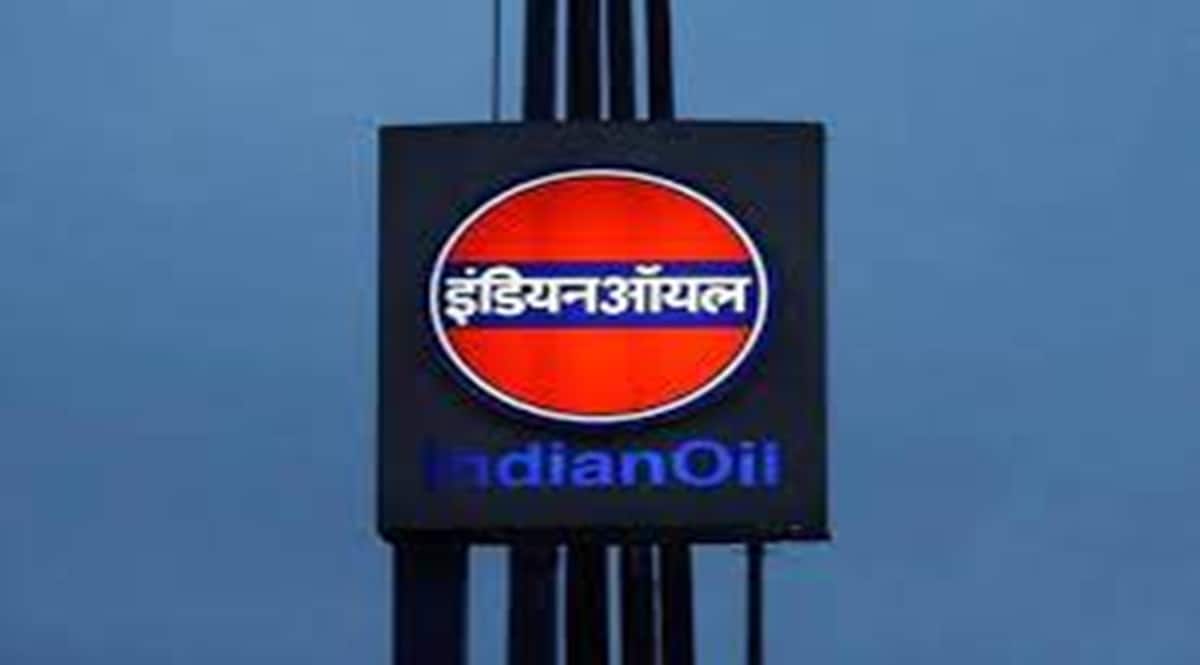 The PNGRB recently invited bids for five new GA for the second tranche of the 11th round of bidding.

State-run Indian Oil Corporation (IOCL) said on Sunday that it plans to spend over Rs 7,000 crore on the nine geographical areas (GA) it bagged in the first tranche of the 11th round of auction for city gas distribution (CGD). The government had received more than 430 bids against 61 GA in this round of bidding, where 65 GA across 19 states and one union territory were offered.

The company said that the GA it won in the auction constitute nearly 33% of the cumulative demand potential of the areas offered in the bidding. “With our intelligently aggressive approach in the latest CGD bidding process, we have been able to secure nine high market potential GA that cover 26 districts spread across the country,” IOCL chairman Shrikant Madhav Vaidya said.

Also Read
LIC IPO: Why are experienced investors not in a hurry to put their money?
Instagram makes it mandatory for all users to share date of birth to use app; here’s why
Reliance 1st Indian company to cross $100 bn revenue; declares dividend, Q4FY22 net profit jumps 22% on-year
LIC IPO subscribed 1.38x on Day 3; grey market premium declines by nearly 50%

At present, there are 228 GA authorised by the Petroleum and Natural Gas Regulatory Board (PNGRB) in 27 states and UTs, covering about 70% of the country’s population. After the 11th round, CGD networks are expected to reach more than 90% of the population.

Hyderabad-based Megha Engineering and Infrastructures has won 15 GA in the 11th round of CGD auctions. The other winners in the auction include Adani Total Gas (14 GA), Bharat Petroleum (6), Dinesh Engineers (4) and Assam Gas (4).

The present share of gas in the energy basket of the country is more than 6%, and the target is to take it to 15% by 2030. CGD uses 22% of natural gas in the country, and is the second-largest gas consuming category, after fertiliser. The PNGRB recently invited bids for five new GA for the second tranche of the 11th round of bidding.

The CGD sector receives cheaper domestic gas under an administered price mechanism for the domestic piped natural gas (PNG) and compressed natural gas (CNG) categories. However, liquefied natural gas has to be purchased from outside to meet the industrial and commercial PNG demand. The CNG segment comprises around 40% of consumption in CGD. As of November 2021-end, there were 83.7 lakh domestic PNG connections and 3,532 CNG stations across the country.