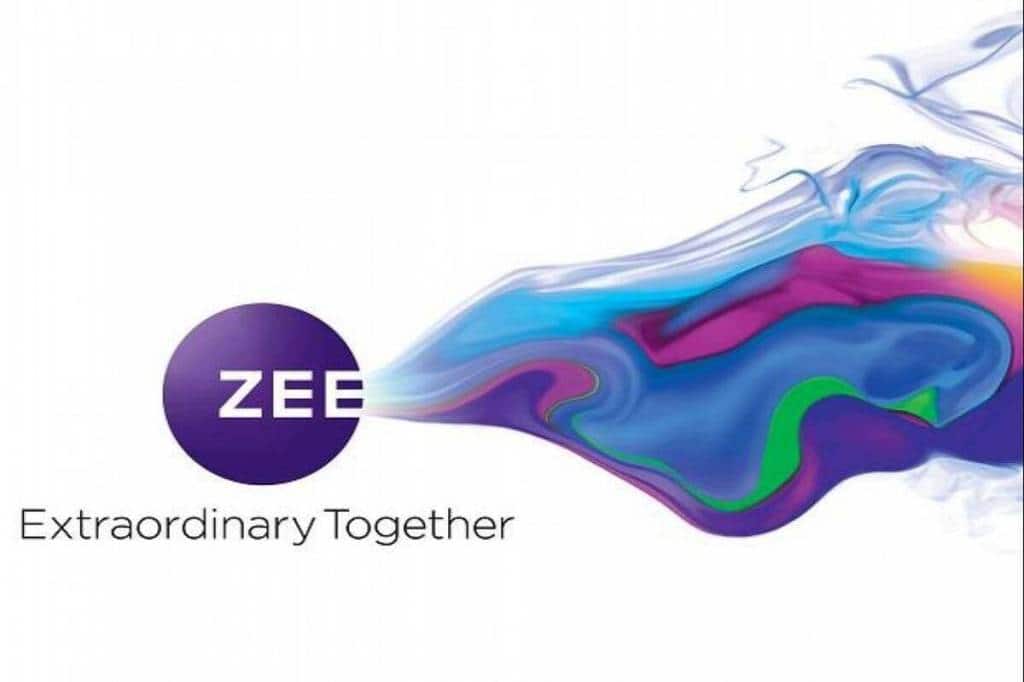 Invesco has also red-flagged the deal allowing Zee promoters to increase their stake from 4% to 20% without specifying on what terms this would happen.

Invesco Developing Markets Fund, the largest shareholder in Zee Entertainment (ZEEL), on Monday wrote an open letter to the shareholders explaining why it is seeking a change in the management, board, via an extraordinary general meeting (EGM).

Reiterating its demand of an EGM to remove Punit Goenka as MD and CEO and appoint six additional independent directors on the board of Zee, the US-based fund also raised concerns on the media firm’s proposed merger with Sony Picture Networks India as it “unfairly” favours the founding family.

In the open letter, Invesco has said that since the eve of Invesco’s EGM requisition on September 11, Indian indices had more than doubled in the preceding five years. However, during this period ZEEL’s stock had more than halved, but rose by 40% after the EGM requisition. This indicates years of frustration among shareholders and an appetite for change, the letter alleged.

Invesco reiterated the urgent need for independent perspectives on ZEEL’s board, alleging governance failures and prolonged underperformance. In the open letter to “fellow shareholders”, Invesco says it intends to pursue convening an EGM to hold the board and management accountable. The letter written by Justin Leverenz, the chief investment officer of Invesco Developing Markets Equity, says the letter was written to “…express our concerns over some of the terms of Sony’s proposed alignment with Zee, which unfairly favour the founding family at the expense of other shareholders”.

The fund has objected to the non-binding deal gifting a 2% equity stake to the promoters of Zee in the guise of a “non-compete”, even though the current MD & CEO of Zee is supposed to continue after the deal is completed to run the proposed merged entity for the next five years. Leverenz says that this would be dilutive to all other shareholders, which he considers to be unfair. “At the very least, we would expect such largess to be contingent on the MD/CEO leaving said position (thus raising the scenario of “non-compete”) or be structured in the form of time vesting and performance linked ESOPs, which we as shareholders welcome as a transparent way to reward performance and leadership,” the letter adds.

Invesco has also red-flagged the deal allowing Zee promoters to increase their stake from 4% to 20% without specifying on what terms this would happen.

Invesco (formerly Invesco Oppenheimer Developing Markets Fund) – which together with its subsidiary OFI Global China Fund holds a 17.88% stake in ZEEL — said the company will “firmly oppose” a strategic deal structure that unfairly rewards select shareholders, such as the promoter family.

Highlighting the lack of clarity around key aspects of the Zee-Sony merger, Invesco said it would “gladly evaluate the transaction in a constructive spirit” if and when additional information is made available.

“However, we have also noted the timing of this announcement and its non-binding nature. As a result, we currently consider it to be no more than camouflage on the part of ZEEL to divert and distract from the primary issues.”

“Weak governance and a permissive board have enabled ZEEL’s growing entanglement with the financial distress of the founding family. This has brought extraordinary reputational damage and regulatory rebuke to ZEEL,” it added.

Invesco also alleged that ZEEL’s management and board have been denying basic shareholder rights, and indulging in a “reckless and desperate” public relations effort to deflect from the core issues.

Invesco has sought conducting an EGM, inducting six new independent directors, eviction of ZEEL CEO and MD Punit Goenka and appointment of an interim CEO among others. The investor also wants a newly-constituted board to evaluate and oversee potential strategic transactions.

The foreign fund, which had been an investor in ZEEL for the past 10 years, also called for a demarcation between the promoter family and the institution. Further, it also demanded the need to strengthen the board with independent directors “who take their jobs seriously”.

Stating it took its fiduciary duty seriously, Invesco also said it was disappointed that the leadership of ZEEL had resorted to a reckless public relations campaign in response to a demand from shareholders for leadership change. “These actions and rhetoric are aimed at avoiding true accountability for the governance lapses and shareholder value destruction that the current leadership and board have presided over,” it added.

Invesco is fighting a legal battle with ZEEL board, after its two requisition notices (dated September 11 and September 23) to hold an EGM and evict certain directors were not honoured.