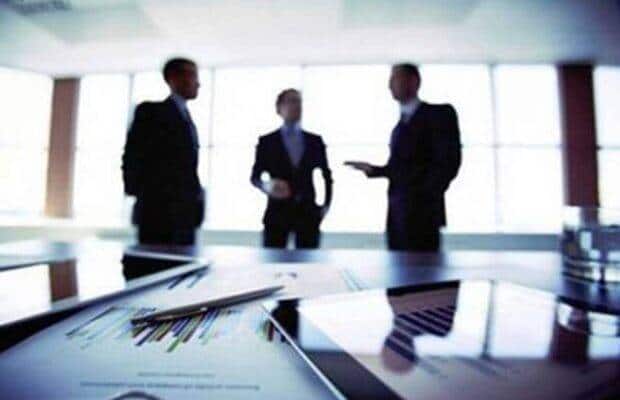 Similarly, Gillette India’s resolution to adopt financial statements was also favoured with the all the votes polled. (Representative Image)

Jai Corp’s two resolutions — rollover of outstanding preference shares for two years and appointment of director — were voted against with a whopping 99.96% of the total votes cast. Another two resolutions of the Mumbai-headquartered firm — adoption of financial statements and approval of dividend on preferential shares — were voted against with 98.30% of the votes, it said.

Jai Corp’s resolutions to provide remuneration to the auditor, reappoint a non-independent director and final dividend on equity shares were approved with 100% of the votes. Same was the case of Welspun Corp’s resolution to approve changes to its memorandum of association.

Resolutions of Heritage Foods, Aarti Industries and Aarti Drugs to appoint independent directors were favoured with all the votes cast by institutional investors. Similarly, Gillette India’s resolution to adopt financial statements was also favoured with the all the votes polled.

Gillette India’s resolution to appoint a non-independent director was favoured with 75.03% of votes and another to appoint Srinivas Maruthi Patnam as executive director with 78.07% of votes.

During the comparable previous week, institutional investors voted against one resolution of Elpro International with a whopping 100% of votes, while 22 resolutions were approved.

Next Story
Resignation of Bharat Fin CEO, CFO under board consideration: IndusInd