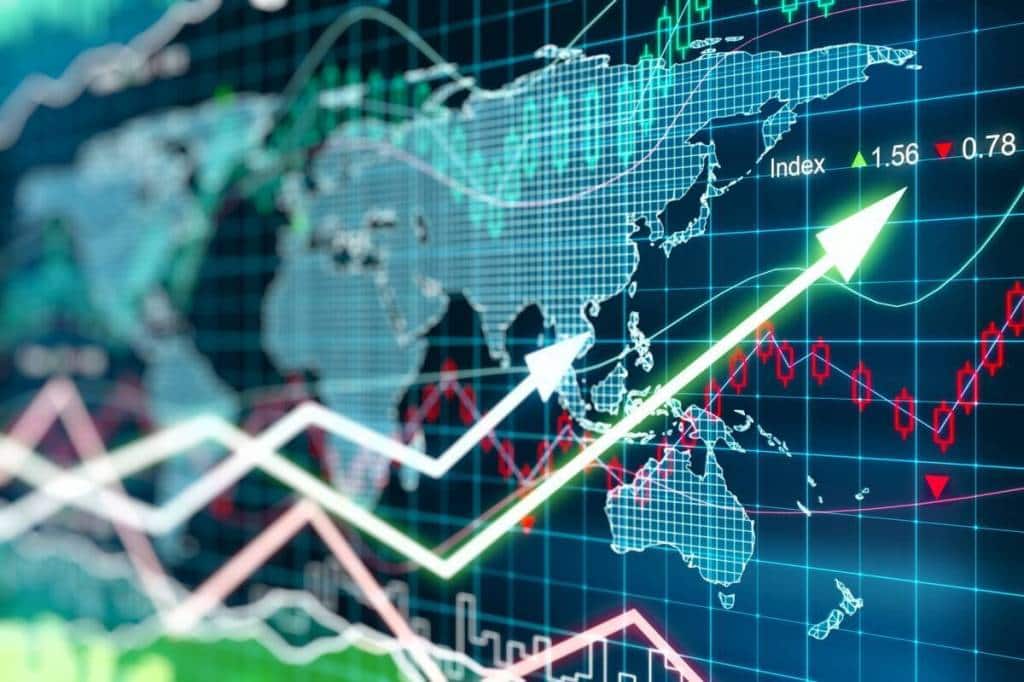 For the seven-day period from October 8-15, institutional investors supported GPIL’s five resolutions — including increasing authorised share capital to `74 crore from `53 crore, issuance of bonus shares and change in Memorandum of Association, among others — with 100% votes. GPIL’s voting took place at its extraordinary general meeting (EGM) held on October 14.

ABB Power Products and Systems India’s proposal to change its name to Hitachi Energy India was also supported by 100% of institutional investors’ votes. All the 10 resolutions that came up for voting during the reporting period were approved.

According to IiAS, the outcomes suggest a return to normalcy after an active voting season (between June and September) as all the resolutions were approved.

MRF’s four resolutions, all continuing remuneration payment to directors, were also voted for by up to 54.60% of the total institutional investor’s votes. The resolutions of the country’s largest tyre manufacturer received a maximum of 45.41% votes against the resolutions, data showed.

The resolutions included payment of remuneration as per existing terms to chairperson and managing director KM Mammen, managing directors Arun Mammen and Rahul Mammen Mappillai, which may exceed 2.5% of net profits of financial years 2022 and 2023.

While the institutional investors provided some pushback to the MRF’s resolutions, all of them were approved, IiAs data showed.