Insolvency cases: After missed timelines in 2021, process likely to speed up with improved infrastructure

The National Company Law Tribunal, the designated authority under the insolvency law, and the appellate tribunal NCLAT continued to grapple with a lack of resources in terms of vacant positions of judges and poor infrastructure. 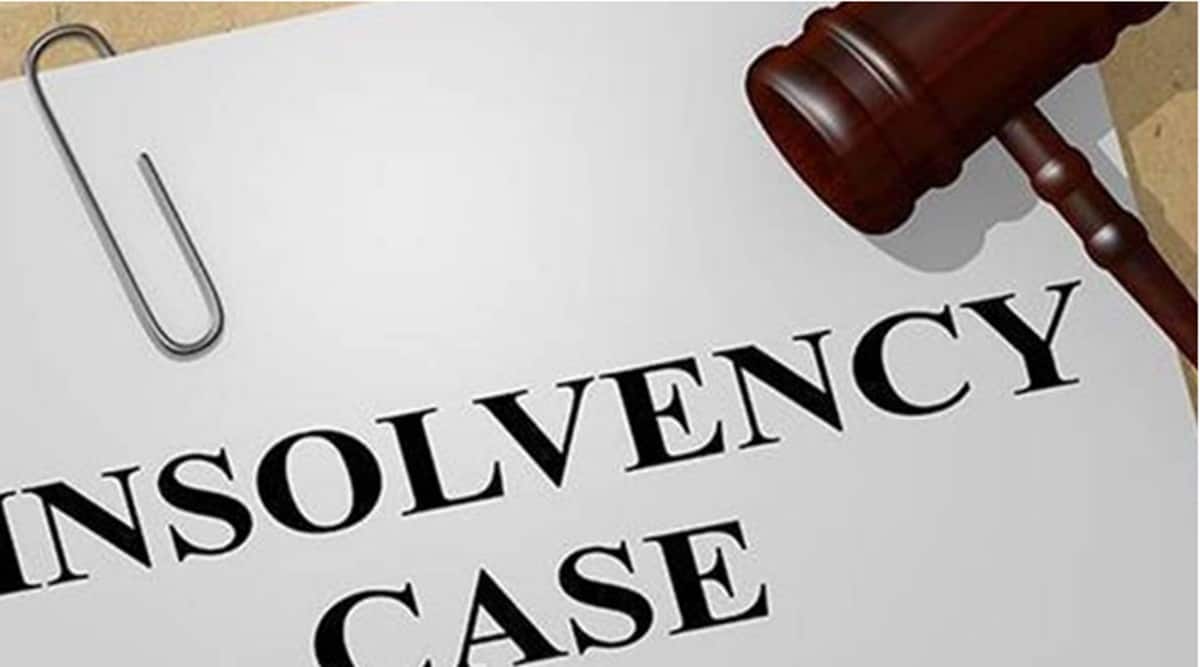 The latest data from IBBI shows that 73 per cent of the Corporate Insolvency Resolution Process (CIRP) as of September 30 took more than 270 days, a steep rise in the maximum permissible period. (Photo source: IE)

The insolvency resolution process, which seeks to address stressed assets in a quick and time-bound manner, appeared to lose its steam in 2021 with delays and eyebrows were also raised over actual realisations as creditors took steep “hair cuts” in some cases.

The National Company Law Tribunal, the designated authority under the insolvency law, and the appellate tribunal NCLAT continued to grapple with a lack of resources in terms of vacant positions of judges and poor infrastructure. As a result, the virtual adjudication process, the mode adopted in the wake of the pandemic, also slowed down.

“Post January 2020, no regular Chairperson was appointed, which resulted in indiscipline in 2020 and 2021. The strength of members is depleted. One bench used to be assigned the function of attending cases belonging to 2-3 benches. The result was huge congestion of cases. Even coronavirus pandemic contributed significantly,” Justice M M Kumar, former President of NCLT, told PTI.

After the retirement of Justice Kumar as NCLT President in January 2020, several Acting Presidents were at the helm of the tribunal and a full-time head came in October 2021.

Interestingly, in June, the NCLT had four Acting Presidents and one of them had a tenure of 24 hours only. “Adhoc Presidents were appointed even for one day, which was an unusual step,” Justice Kumar opined. “When any organisation is marred with indiscipline, then lack of responsibility prevails. There was widespread dissatisfaction. As a result, many writ petitions were filed depicting inter-se fight which was a new phenomenon. Even transfer orders were challenged,” he noted.

The latest data from IBBI shows that 73 per cent of the Corporate Insolvency Resolution Process (CIRP) as of September 30 took more than 270 days, a steep rise in the maximum permissible period.

Senior Advocate Abhinav Vashisht said it is “unrealistic” to expect a CIRP to be concluded within 270 days. “With the number of courts (NCLT benches) which we have, it is nearly impossible to have a proper complete process done in 270 or 330 days,” he said.

The big matters take a long time as many issues come up during the insolvency process. “Look at the number of amendments in the Code which we have. This is because we are still grappling with the issues. It is a five-year-old law but relatively new legislation. Practical difficulties are there,” he said, adding that in matters, such as those related to home buyers, there are several groups and the NCLT has to hear all as most of them have problems with resolutions.

National Company Law Tribunal and Appellate Tribunal (NCLAT) Bar Association President Virender Ganda said the delay happened as the NCLT and NCLAT functioned almost the entire year without any regulatory head, and there was a shortage of judicial and technical members and was understaffed during the COVID times. “Now, the government has appointed new members. The strength has also increased, and now disposal should also increase,” he said.

In October 2021, the government appointed Justice Ashok Bhushan, a former Supreme Court judge, as the Chairperson of the NCLAT and Justice Ramalingam Sudhakar, former Chief Justice of Manipur High Court, as the NCLT President. Both the NCLT and NCLAT got permanent heads after more than one-and-a-half years.

The provision related to CIRP had come into force on December 1, 2016, and since then, a total of 4,708 CIRPs have commenced by the end of September 2021. Out of them, 3,068 have been closed, and 421 have ended in approval of resolution plans, as per the IBBI data.

Senior advocate Krishnendu Datta said the IBC has come into prominence in a very short time, and the government should appoint more judges to meet its objective.

“I have never seen any law evolve faster than IBC. NCLT, NCLAT and the Supreme Court have risen admirably to the challenge of interpreting new legislation. “However, the need of the hour is more benches to deal with the rising number of filings. This is an absolute must to ensure that the object of this legislation is met and achieved. Hope the government appoints more members in 2022,” he said.

NCLT Bar Association Secretary-General Saurabh Kalia said the NCLT and NCLAT would continue to play an important role in the restructuring and financial revival of companies in 2022. The appointment of the new NCLAT Chairperson as well as of President of NCLT has boosted the working, and its effect will be seen in 2022, he added.

“2022 could be a pivotal year wherein several revival and resolution plans matters pending before the NCLT are expected to be completed,” Kalia said. According to Khaitan & Co Partner Ashwin Bishnoi, speedy disposal of backlog cases is needed in 2022. “One hopes that more judges can be appointed to reduce the workload on the existing,” he said. S&R Associates Partner Divyanshu Pandey said that to prevent IBC from becoming a toothless law, the imminent need is ramping of the infrastructure for its effective implementation.

“The government should consider setting up exclusive insolvency courts to decide on matters in relation to IBC,” he said. In 2021, the government also introduced the pre-packaged insolvency resolution process for the corporates and MSMEs, and the first application was admitted at NCLT Ahmedabad on September 14.