May 12, 2022: With a slew of retirements due this year, the IBC process is likely to get beset by further delays. 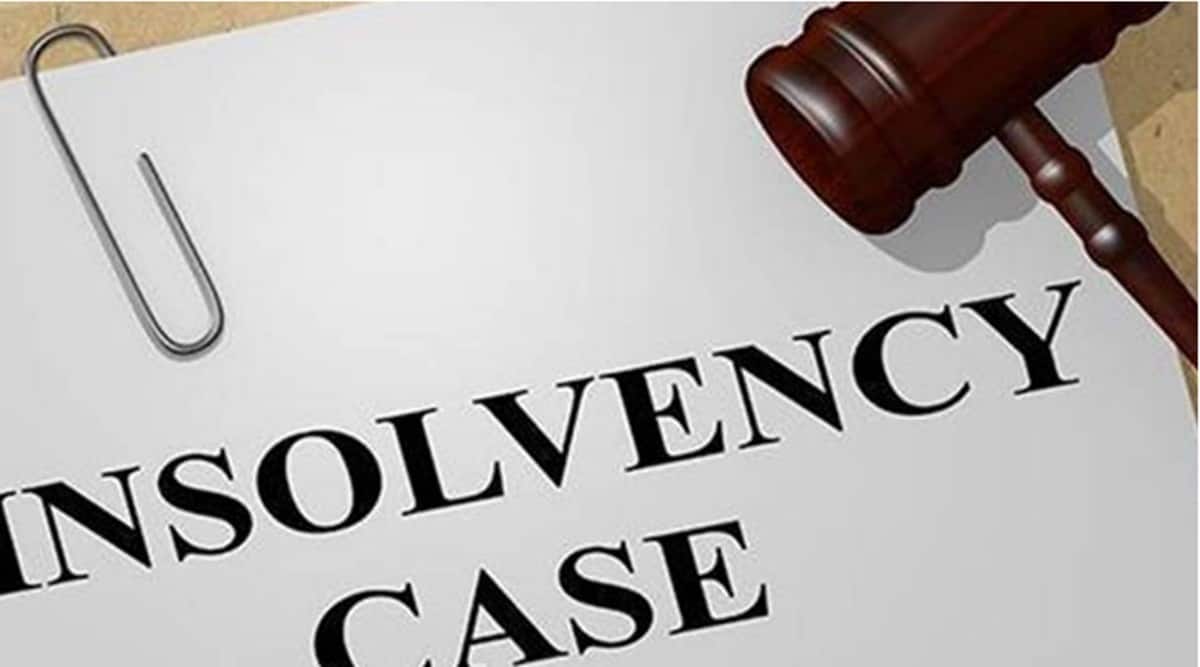 According to the IBBI data, in 66% of cases where resolution is taking place, the 270-day limit set by the IBC has been breached.

May 12, 2022: Amid a crash in recovery by financial creditors in the March quarter, the Insolvency and Bankruptcy Board of India (IBBI) held a meeting with potential investors on Wednesday to brainstorm ways to boost proceeds from the resolution of toxic assets. The meeting was chaired by new IBBI chairman Ravi Mittal, sources told FE.

“The regulator wanted to know why investor participation in stressed asset resolution isn’t up to the mark following the pandemic and what can be done to improve the situation. Certain aspects of the IBC, the delay in the resolution of cases were also discussed and the IBBI sought inputs on how to make the system better,” said a participant.

The meeting comes days after latest data showed recovery by financial creditors from the resolution of stressed firms under the Insolvency and Bankruptcy Code (IBC) plunged to a record quarterly low of 10.2% of their admitted claims in the three months through March.

Moreover, the realisation for financial creditors dropped below the assets’ liquidation value for the first time in the March quarter. In fact, at just 13.4%, the recovery by financial creditors had remained well below par in the December quarter as well. Consequently, cumulative recovery for lenders where resolution took place dropped to just 32.9% until March 2022 from 35.9% up to September 2021, according to the IBBI data.

Analysts have blamed the reduced market appetite for stressed assets in the wake of the pandemic–on top of inordinate delay in resolution, caused by protracted legal tussles and bottlenecks in the adjudicating system—for the poor recovery. Uncertainties around a sustained revival of private consumption in several sectors have also dampened investor appetite for assets in those sectors.

Importantly, the analysts have particularly blamed the clogged NCLT (National Company Law Tribunal) system for the delay in resolution, which not just leads to asset value erosion but discourages serious suitors from bidding.

According to the IBBI data, in 66% of cases where resolution is taking place, the 270-day limit set by the IBC has been breached. Moreover, as FE has highlighted, against the sanctioned strength of 63 across 15 NCLT benches, a reply to an RTI query showed that there were just 22 judicial and 25 technical members. With a slew of retirements due this year, the IBC process is likely to get beset by further delays.