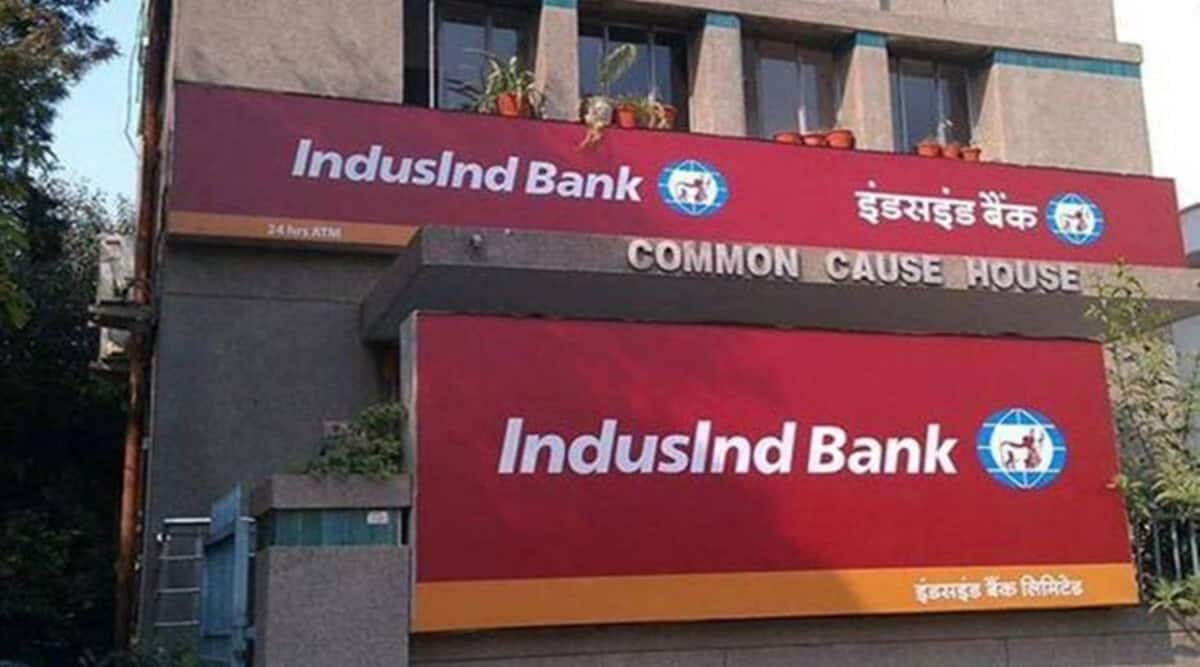 In a stock exchange filing on Tuesday, Birla Tyres said IndusInd Bank invoked around 14.6 million pledged shares of the company on May 10.

Notably, earlier this month, the Kolkata bench of the National Company Law Tribunal (NCLT) ordered initiation of the insolvency proceedings against Birla Tyres, admitting an insolvency petition of SRF Limited, an operational creditor of the tyre maker, for default of making the payment of over Rs 15 crore.

The application filed by SRF, under Section 9 of the Insolvency and Bankruptcy Code (IBC), for initiating the Corporate Insolvency Resolution Process (CIRP) against Birla Tyres, the corporate debtor, was admitted, said the NCLT Kolkata bench in its order dated May 5.

In a stock exchange filing on Tuesday, Birla Tyres said IndusInd Bank invoked around 14.6 million pledged shares of the company on May 10. And, the reason for encumbrance was collateral for term loans of Rs 71.11 crore availed of by Cygnet Industries, a wholly-owned subsidiary of BK Birla flagship Kesoram Industries.

Promoters held 50.91% stake in Birla Tyres at the end of the third quarter last fiscal. For the last fiscal, the company’s total income stood at Rs 22.44 crore, while net loss was at Rs 655.67 crore.

Significantly, Deloitte Haskins & Sells, statutory auditors of the company, tendered resignation on May 11, 2022.