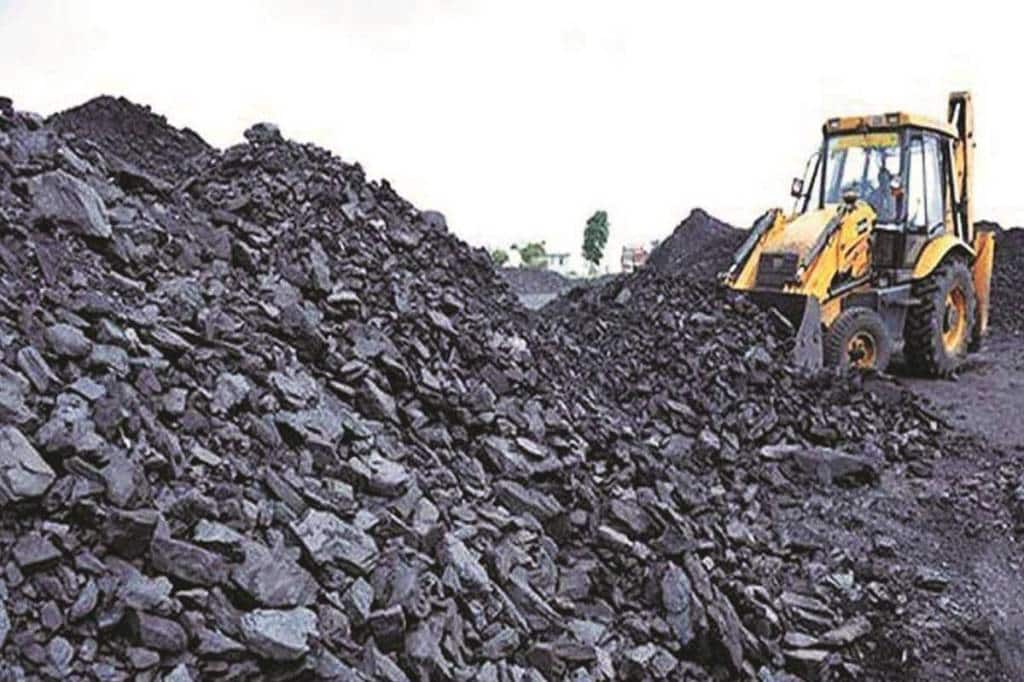 The country had imported 95.30 million tonnes (MT) of the coal in April-September 2020-21, according to provisional data compiled by mjunction services, based on monitoring of vessels’ positions and data received from shipping companies.

However, the country’s coal import dropped to 14.85 MT in September, against 19.04 MT in the corresponding month of previous fiscal, it said.

“The substantial drop in import volumes in September as compared to the same month last year was in line with expectation, given the steady rise in thermal and coking coal prices in the global market. This trend is likely to continue till there is a significant correction and stability in seaborne prices,” Vinaya Varma, MD and CEO, mjunction said.

“India’s coal and coke imports during September 2021 through the major and non-major ports are estimated to have dropped by 2.4 percent over August 2021,” it said.