Enterprise tech and e-commerce segments recorded the highest volume of funding in CY21 with an 18.7% and 12.8% share respectively in the same year. 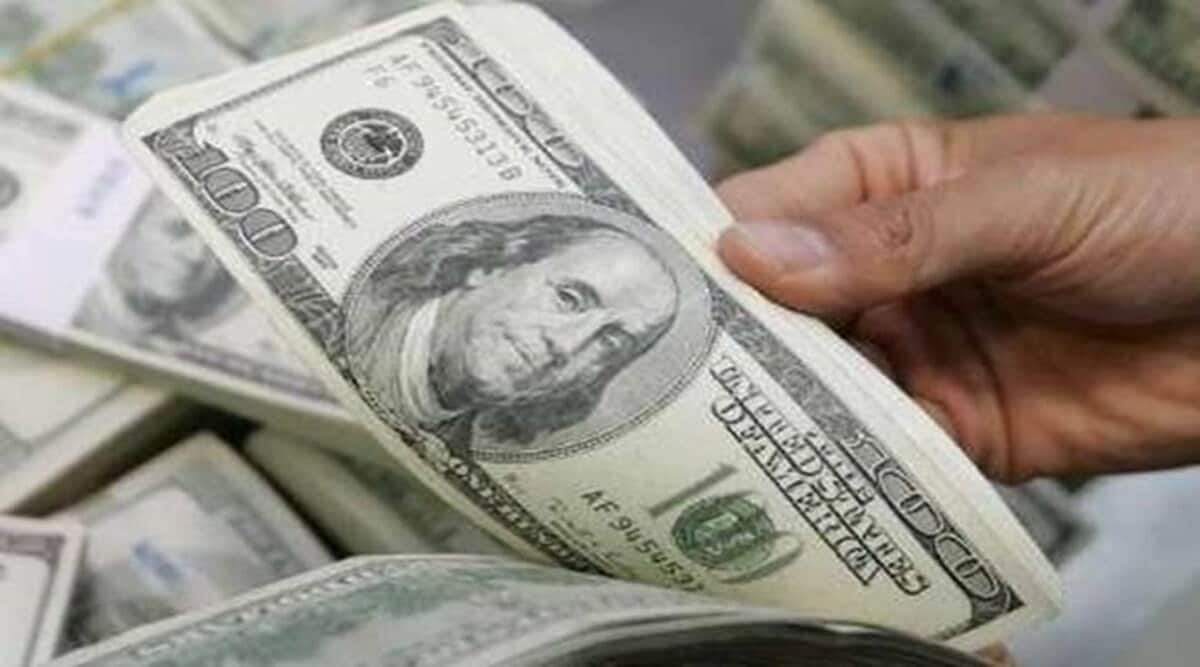 Around 1,583 unique start-ups received funding in CY21, which is also higher than all the previous years. (Representative image)

Indian tech start-ups broke all funding records in CY2021 (CY21), raising around $42 billion in total funding volume, making it the highest ever in the history of the segment, according to Inc42’s annual start-up funding report. This is up from around $11.9 billion secured by these firms in CY20 across 953 deals.

Around 1,583 unique start-ups received funding in CY21, which is also higher than all the previous years. The average deal size across the 1,583 start-ups funded in CY21 stood at $32 million.

Enterprise tech and e-commerce segments recorded the highest volume of funding in CY21 with an 18.7% and 12.8% share respectively in the same year. Fintech took third place with a 12.1% share of the total $42 billion raised in CY21.

The report also pointed out that seed-stage funding took the lead in terms of deal count in CY21 recording 706 deals in the same year. There were also another 391 growth stage deals recorded in CY21, while the late-stage deal count hit 248 in the same year. India start-ups also had 238 deals in the bridge round stage in CY21. Among all the funding stages in CY21, growth stage capital recorded the highest jump of 292% followed by late stage’s 248% when compared to CY20. Compared to 2020, the bridge and seed-stage deal count surged 86% and 80% respectively, with seed-stage deals crossing the $1 billion mark in CY21 for the first time ever, according to the Inc42 report.

However, the funding volume recorded in CY21 was unusual given that the tech start-up ecosystem was just reeling out of a deadly second-wave of the Covid-19 pandemic. Yet, it was not the funding activity that raised eyebrows globally. India added a record 42 unicorns in CY21, minting close to two-three unicorn start-ups almost every month in this year. Analysts from KPMG assessed in a recent report that India has had more unicorns in 2021 than the last seven years put together. The Inc42 report pointed out that India now has 85 unicorns with a combined valuation of more than $283 billion, which is more than the GDP of several Indian states at current prices. Inc42 added that India could add another 73 tech start-ups to potentially hit the $1 billion mark in the next two years.

Investors and analysts that FE spoke with said that the sudden influx in funding volumes in India was primarily aided by an abundance of foreign capital, combined with China’s regulatory crackdown of the tech industry that forced investors to look within India for safer investment opportunities.

Alok Goyal, partner at early-stage VC firm Stellaris Venture Partners, says that when some of the early tech VCs set up funds in India in 2006-07, many analysts and observers benchmarked the country’s performance alongside China which already saw heavyweights like Alibaba, Tencent and Huawei reaping billions in revenue. But this benchmarking has now switched with India becoming a global epicentre for tech investments. Vikram Gupta, founder & managing partner of early-stage VC firm IvyCap Ventures, says that out of 65,00 start-ups registered with the DPIIT, 20,000- 25,000 have already secured an angel or seed round, while only 800 of them have secured Series A funding.

“At the Series C and D stages, we have around 200 start-ups that are looking for funding with an average cheque size of around $100-200 million each. If you do the math, there is more than enough capital available for those 200 companies to raise at least $200 million each in the current market,” adds Gupta.