Aviation Minister Jyotiraditya Scindia has said India is working to increase shared ownership of helicopters to make them accessible to the wider public. 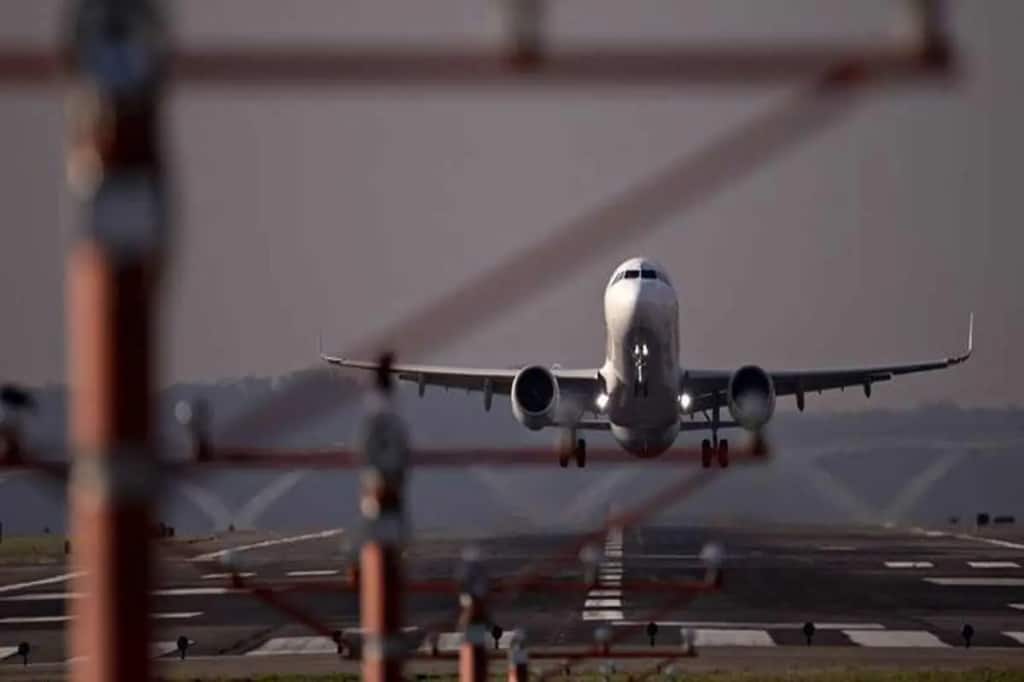 India has proposed curbing the import of private jets and helicopters as the South Asian nation seeks to plug a widening trade deficit, according to a document from the country’s aviation ministry seen by Bloomberg. Any import of planes weighing more than 15,000 kilograms (33,100 pounds) unladen as well as turbo jets are also “non-essential” and shouldn’t be brought in from abroad as much as is done now, the letter dated Dec. 6 stated.

The government will identify ways to “boost exports and contain a surge of non-essential imports so as to bring down the trade deficit,” the document said. India’s aviation regulator, the Federation of Indian Chambers of Commerce and Industry, and National Aerospace Laboratories are among those who should be consulted to devise a strategy, according to the document. A representative for the Ministry of Civil Aviation didn’t immediately respond to a request for comment.

The recommendations are also at odds with India’s vision to boost adoption of helicopters in a vast country that has negligible local manufacturing of aircraft. Aviation Minister Jyotiraditya Scindia has previously said India is working to increase shared ownership of helicopters to make them accessible to the wider public. Limiting exports without building substantial local output of helicopters and private jets risks setting back Asia’s third-largest economy. India’s trade deficit widened in October amid worries of a global slowdown that hurt exports. In July, the finance ministry imposed levies on gold after the country’s ballooning trade deficit pushed the rupee to a record low.

“It is both baffling and shocking to note that the government considers aircraft, helicopters and business jets as non-essential imports,” said Mark Martin, founder of Dubai-based Martin Consulting LLC, who received a copy of the letter. “Aircraft and helicopters are an imperative air transport medium that act as a catalyst to economic growth and directly contributes back to the government in indirect taxes.”

This could “destroy” Bombardier Inc.’s market in India considering a lot of its business jets have come into the South Asian nation, Martin said. Private jet operator JetSetGo Aviation Services Pvt.’s founder Kanika Tekriwal criticized the ministry’s proposal, saying while the industry should use made-in-India products, the reality is there are no companies manufacturing private jets and helicopters locally. The government should instead reduce the trade deficit on account of private jets being sent abroad for maintenance due to lack of infrastructure in India, she said. The import of helicopters with an unladen weight of more than 2,000 kilograms rose 42% in the five months through September from a year earlier, the letter shows. Imports of turbo jets increased 34%, according to the document.