Wanting to flaunt brands like Apple and Samsung, but not wanting to shell out the obscene sums associated with these brands, smartphone users opt for second-hand devices. 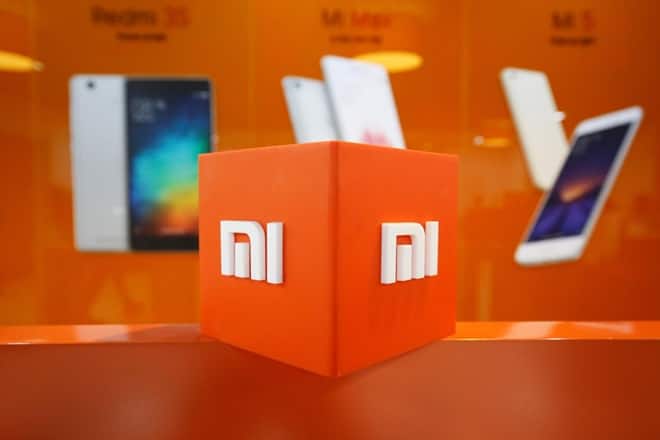 India is the second-biggest market for smartphones, but thanks to brand-conscious Indians who are also price-conscious at the same time, India is the fastest-growing market for refurbished or used smartphones. Wanting to flaunt brands like Apple and Samsung, but not wanting to shell out the obscene sums associated with these brands, smartphone users opt for second-hand devices.

For instance, the minimum price for a brand new iPhone is around Rs 40,000 but a used iPhone can be bought for as low as Rs 7,000. The same stands true for other premium devices. No wonder, second-hand devices below Rs 10,000 registered a growth rate of 9% year-on-year in 2019. The entire pre-owned smartphone market is expected to almost double its sales to 48 million this year from 26 million in 2016.

Also Read
Govt to tighten scrutiny of imports; sets up 4-5 task forces to boost telecom manufacturing
OYO to downsize 3,700-employee base, cut 600 jobs
From GST introduction to potential decriminalization: How does it impact businesses
Saint-Gobain plans Rs 1,800-cr capex to expand capacities in India in 2023

As per Cashify, around 19% users upgrade their devices within first year, while 44% do it within two years. “The shortening life span of mobile devices has not been more pronounced,” the company said. What is more interesting is that resale value of Xiaomi devices is the best. For instance, Apple’s resale value drops to 70% in three-four months, while for Xiaomi, the value is down by 62%. The difference grows wider with time. After 36 months, the resale value of Apple comes down to 19%, while for Xiaomi it is 28%. Resale value of Samsung and OnePlus after 36 months is 16% each.

“Numerous launches, more brand options, new price points and the overall aspirational value of an upgrade are some of the factors that led the second-hand smartphone industry to widen its turf during 2019-20,” Nakul Kumar, COO & co-founder, Cashify said.

Also, Covid-19 has pushed users to buy more second-hand gadgets. According to the study, 36% of the respondents invested in refurbished gadgets due to the need for remote working, followed by requirement by family members. The survey suggested that price was the key criterion for buying refurbished smartphones during the pandemic, indicating that the consumer has become cautious in the unprecedented times.