He said India has often struggled to grow manufacturing as a percentage of GDP and has highlighted issues like power, logistics, labour, high interest rates and regulatory overreach and interference for the same. 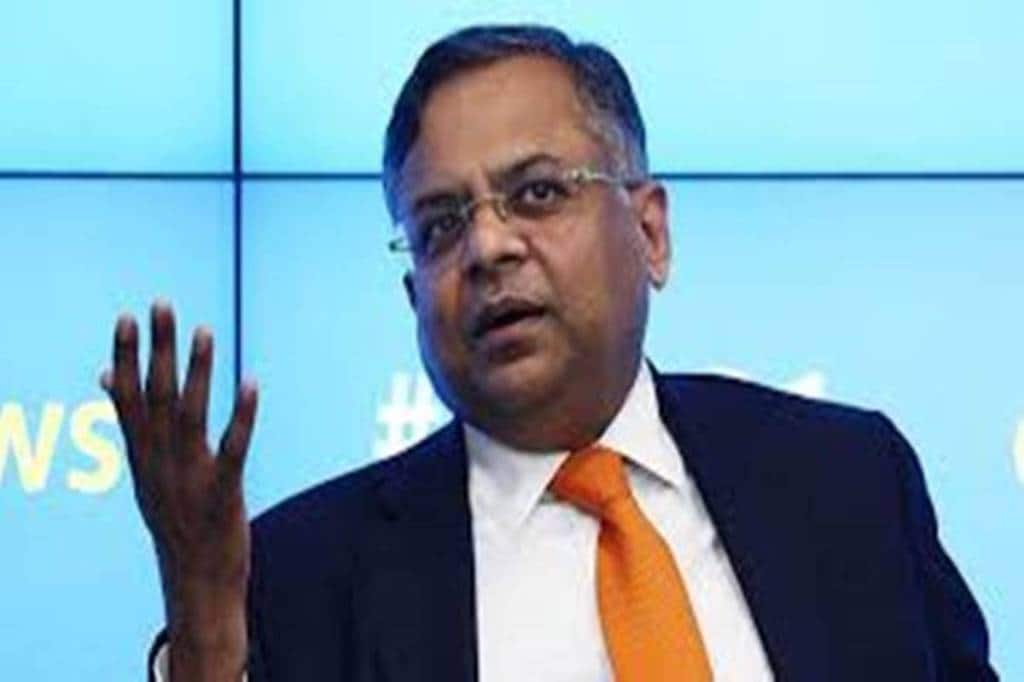 N Chandrasekaran, chairman, Tata Group, said on Saturday that India today has an opportunity to become a global leader in research and development, science and technology, and most importantly in AI, advanced manufacturing and, therefore, the next set of products and services.

Underscoring the importance of investment in health, education and skills, Chandrasekaran said that Asia’s miracle economies grew on the back of investment in these areas. “When we look back to the Asian miracle economies of the past few decades, we are often pre-occupied with their strategy of manufacturing-led export growth. What if the miracle was not this strategy, but rather the tremendous investments they made in health, education and skill in their economies? The outcome was their ability to capitalise on the world’s demand for manufactured goods,” he said at FICCI’s 93rd annual convention.

He said India has often struggled to grow manufacturing as a percentage of GDP and has highlighted issues like power, logistics, labour, high interest rates and regulatory overreach and interference for the same. However, in the future, he said, this needs to be put behind and the industry needs to start acting by visioning at scale to become a pivot to the new world order.

“If you have to realise the idea that 2020s belong to India, we need a new focus on talent, we need to enable data and bandwidth and we need to be part of the new regulatory standards,” he said.

Chandrasekaran also said that there has to be a collaborative role between the industry and the government. While the industry should be bold and start visioning all project at scale, the government should enable this partnership and made India ready to participate in this new world. “It (government) should ensure that every village has sufficient bandwidth, affordable data and establish the regularory standards that are required on data privacy, data residency, data localisation and taxation in general,” he said.

He added that India needs to reimagine the whole technology blueprint nationwide. For this, it is vital that technologies like robotics and AI become part of the mainstay of manufacturing. “We need to recognise the fact that tech, manufacturing and energy are converging in the creation of new platform and new ecosystems,” he said.

He also highlighted that if India’s first plan for 21st century’s growth is digital, the second plan is the new approach to global value chains.