Both Reliance Infrastructure and DVC had filed cross-appeals against the Calcutta High Court order. 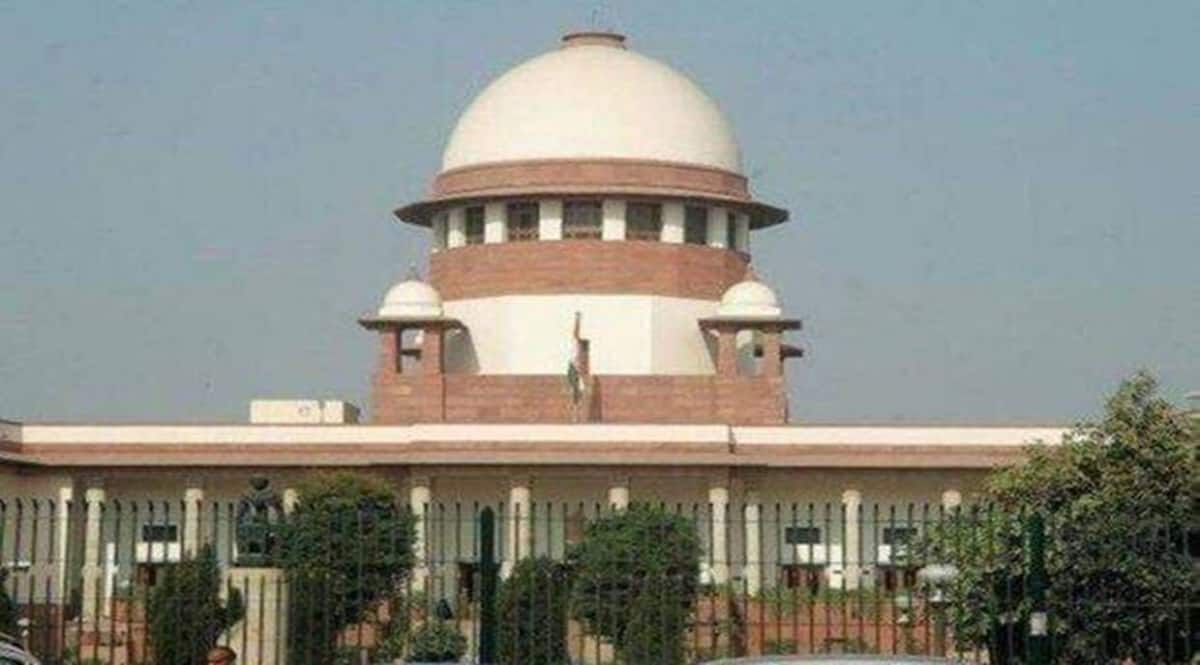 While furnishing its financial details, DVC had requested the HC to allow it to deposit 50% of Rs 898 crore ie, Rs 449 crore — `337 crore by way of bank guarantee and Rs 112 crore by way of cash deposit.

In what can be seen as a relief for Reliance Infrastructure, the Supreme Court on Monday dismissed Damodar Valley Corporation’s (DVC) appeal against the Calcutta High Court order which directed it to deposit Rs 898.41 crore in enforcement of the Rs 1,500-crore arbitration award (including interest) that the former had won in December 2019. DVC was granted four weeks time to comply with the deposit order. The Rs 898.41 crore is the full amount which DVC has to pay RInfra.

Both Reliance Infrastructure and DVC had filed cross-appeals against the Calcutta High Court order.

DVC had sought alteration of the order on the grounds that its present financial condition was not good and it was unable to provide 100% security. Senior counsel Krishnan Venugopal, on behalf of DVC, argued that the HC erred in not appreciating that if the financial impecuniosity was not a ground for it to seek modification of the order, then the same cannot be a ground for RInfra either to seek modification.

While furnishing its financial details, DVC had requested the HC to allow it to deposit 50% of Rs 898 crore ie, Rs 449 crore — `337 crore by way of bank guarantee and Rs 112 crore by way of cash deposit.

RInfra had also challenged the single judge’s order that stayed the award without asking DVC to pay the entire sum due to it. The HC had also rejected its request for withdrawal of a retention sum of around `303 crore on the grounds that to permit the award holder to withdraw the amount unconditionally or even on the basis of the undertaking would tantamount to unconditional enforcement of the award at this stage.

Senior counsel Harish Salve and counsel Aanchal Mullick, appearing for RInfra, argued that the HC had ignored the fact that on one hand RInfra was unable to enjoy the fruits of the award wherein it had received `898 crore, and on the other hand, it was facing a barrage of legal proceedings by banks and financial institution under the Insolvency and Bankruptcy Code and debt recovery laws.

A bench headed by Justice L Nageswara Rao after hearing both the parties dismissed both the appeals with a direction to the HC to expeditiously decide the case within three months.

The case pertains to DVC’s 2 x 600 MW Raghunathpur thermal power project in West Bengal which was commissioned in 2012, for which Reliance Infrastructure was an engineering and construction contractor. The contract value of the project was Rs 3,750 crore and the two units of 600 MW each were to be commissioned in a period of 35 and 38 months. Dispute arose over levy of liquidated damages for delay in completion of one of the units and Reliance had invoked arbitration.

A three-member arbitration tribunal on December 21, 2019 had unanimously directed DVC to pay Rs 896 crore and return the Bank Guarantees of Rs 354 crore within four weeks or pay additional interest, at the rate of 15% per annum, for any delay in payment beyond four weeks.