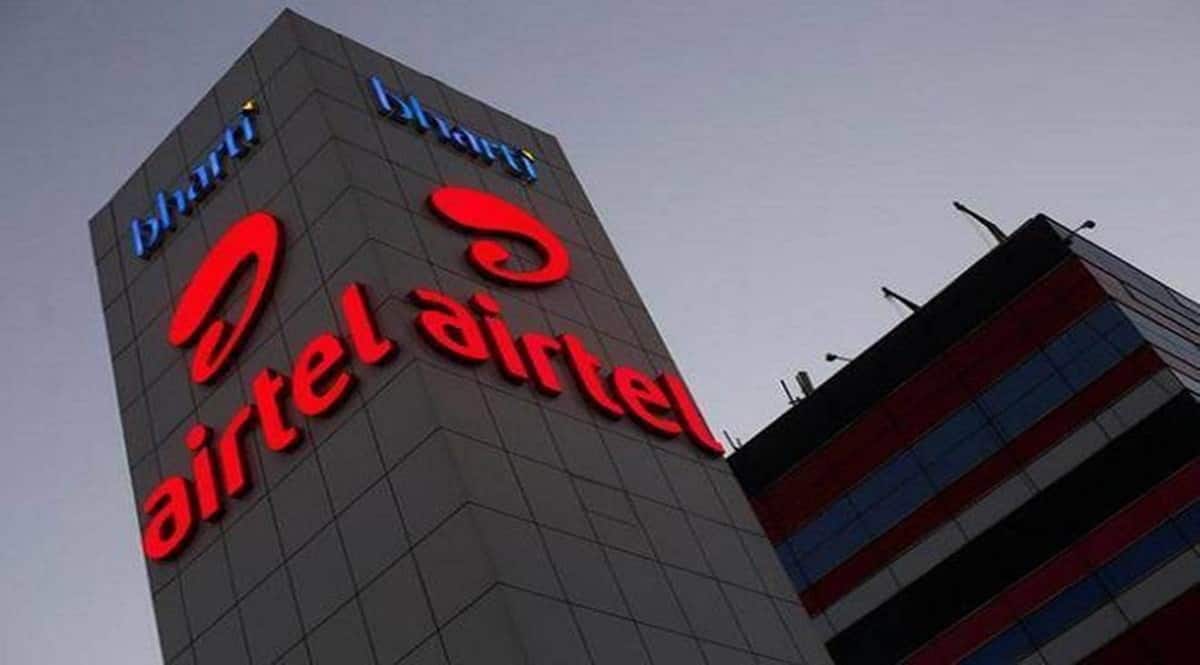 The deal with Bharti and earlier with Jio is part of Google’s India Digitisation Fund through which it has committed to invest $10 billion over 5 to 7 years.

In a positive trend, which brings greater synergies between over the top players (OTT) and access service providers, Google on Friday said it will invest $1 billion in Bharti Airtel. Of this, the US giant will invest $700 million (Rs 734 per share) to pick up a 1.28% stake in the country’s second-largest telecom service provider. The rest will be for multi-year plans related to devices and other programmes around digital inclusion.

This will be Google’s second strategic investment in a telecom access firm. In July 2020, it had picked up a 7.73% stake in Jio Platforms for $4.5 billion. While Jio was valued at Rs 4.36 lakh crore, the $700-million investment values Bharti Airtel at Rs 4.1 lakh crore.

The deal with Bharti and earlier with Jio is part of Google’s India Digitisation Fund through which it has committed to invest $10 billion over 5 to 7 years.
The current deal with Bharti and the previous one with Jio does not have any exclusivity, meaning Google is free to forge similar partnerships with other players also.

OTT players cannot afford to have a walled garden approach, meaning providing any exclusive services to one or two players as such an approach will restrict their market.

“We are not developing any exclusive device or anything like that. I think that requires a very different kind of capability set and we would much rather work across every player, whether it’s device manufacturer or e-commerce player to really provide smartphone access,” Bharti Airtel chief executive Gopal Vittal said during a call with analysts. He further said the company will continue to work with several ecosystem players to bring down the cost of devices but Airtel has no plans to build a smartphone.

While the partnership will benefit Bharti by way of building extensive offerings that cover a range of Android-enabled devices, and developing a cloud ecosystem; Google through this and earlier partnership with Jio gets access to more than 700 million users in the country.

On his part, Sundar Pichai, CEO of Google and Alphabet, said, “Airtel is a leading pioneer shaping India’s digital future, and we are proud to partner on a shared vision for expanding connectivity and ensuring equitable access to the Internet for more Indians.”