Must Read
Nitish Kumar: Master of the art of changing governments
Elon Musk sells Tesla shares worth $6.7 billion, months after saying he won’t sell more
Jhunjhunwala stock Indian Hotels rises after Q1 profit jumps to Rs 170 crore; should you buy, hold or sell?
75 Equity Mutual Funds and their returns in 1,3,5 and 10 years: Up to 39% gain!
Pause slide

Imposition of export duty: ICRA says steel shipments to fall by a quarter in FY23 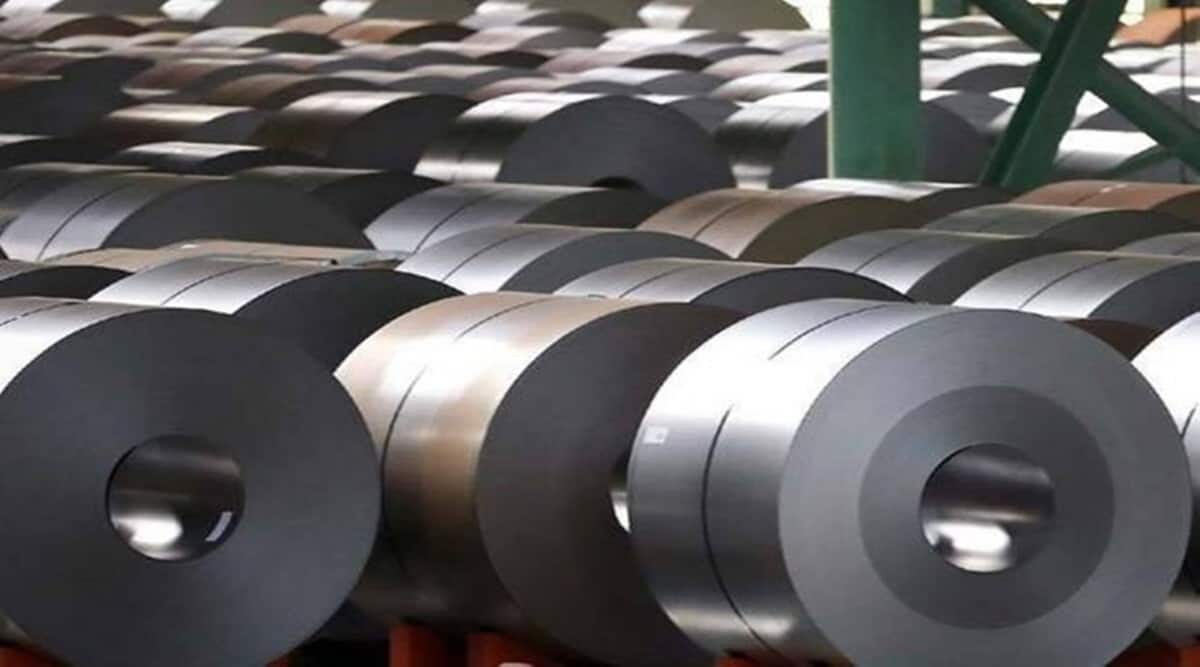 Steelmakers are also exploring the possibility of switching to export of value-added/ alloy steel categories which are out of the ambit of duties as well, said Jayanta Roy, Sr VP and Group Head, corporate sector ratings, ICRA.

India’s finished steel exports is expected to drop by a quarter in the current fiscal on imposition of export duty on such products with effect from May 22, rating agency ICRA said on Thursday, revising industry’s outlook to ‘stable’ from ‘positive’ earlier.

India exported 13.5 million tonnes of finished steel last fiscal which is likely to come down to 10 MT this fiscal. The decline in exports is likely to be more pronounced in highly competitive markets like South-East Asia and the Middle East compared to Europe, where export offers typically are higher.

The rating agency, however, said since semis have been kept out of the duty ambits, exports of slabs and other products will go up significantly, by around 40%, in the current fiscal. India’s export of semis stood at 4.9 MT last fiscal, a decline of 26% compared with the previous fiscal.

Steelmakers are also exploring the possibility of switching to export of value-added/ alloy steel categories which are out of the ambit of duties as well, said Jayanta Roy, Sr VP and Group Head, corporate sector ratings, ICRA.

“On the import front, with competition heating up in the domestic market, and domestic hot rolled coil prices trading at a discount of around US$ 110-120/MT over the landed cost of Chinese export offers, domestic mills would target to partly substitute the import of commoditized steel grades, and this is expected to lead to India’s overall finished steel imports contracting by around 10% year-on-year in FY23,” he said. India imported 4.7 Mt finished steel last fiscal.

Domestic consumption of steel is likely to go up by 7-8% in the current fiscal. “We are hopeful that all the budgetary allocation in the Union Budget towards various projects and coupled with the fall in steel prices, there could some amount of demand revival.” Capacity utilisation level is likely to inching up to 82% in the current fiscal compared with 80% in the last fiscal.

Roy said there could be some amount of price correction further, but that would not impact steelmakers’ margin much since cost of inputs are also coming down.