Reviving these plants would not only allow the states to buy power at lower tariffs, but address the issue of domestic coal supply shortage. 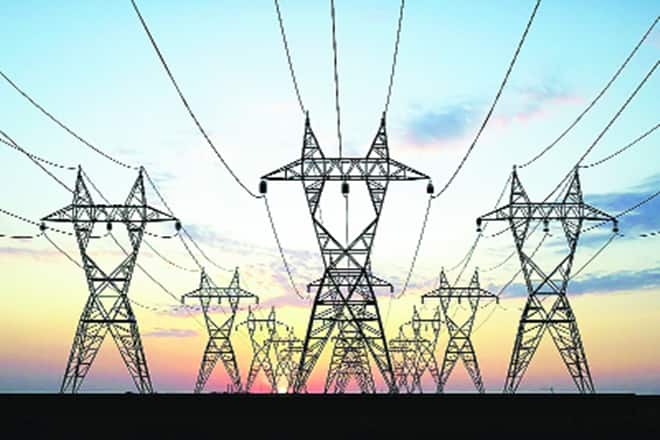 The Supreme Court will take up the Gujarat government’s petition, seeking to implement a high-power committee’s recommendations aimed at salvaging imported-coal-based power projects in the state on October 29.

Reviving these plants would not only allow the states to buy power at lower tariffs, but address the issue of domestic coal supply shortage.

In an April 2017 ruling, the SC had rejected the claims to compensatory tariffs of Adani Power, Tata Power and Essar on their power generation units on account of an increase in Indonesian coal prices. Neither “change in law” or force majeure, provisions in the power purchase agreements, could be invoked for such increase in fuel costs, the court had stated.

The generating companies had earlier sought for Rs 0.4-0.5/unit hike in tariffs to run the power stations, which would still keep the prices of electricity attractive to the discom, given the low rates (in the range of `2.26-2.89/unit) at which the PPAs were signed. Average power purchase price in Gujarat is `3.49/unit.

The high level committee, following the rationale of “equitable sharing of hardships by all stakeholders without jeopardisiong consumer interest”, had recommended reduction in fixed charge by `0.20/unit, which would necessitate banks to reduce debts by `4,240 crore for Tata, `3,821 crore for Adani and `2,324 crore for Essar Power. It also suggested developers to bear all past losses from these projects.

Till March 31, 2018, Adani, Tata and Essar had suffered financial losses to the tune of `9,748 crore, `8,176 crore and `3,600 crore, respectively, from these power plants. Additionally, it also reccomended to extend the existing PPAs by another 10 years after the completion of the 25-year tenure and allowing pass through of coal costs, capped at $120/tonne.

“We want to know whether taking up the recommendations would be in contravention to the earlier SC order,” an official from the Gujarat Urja Vikas Nigam told FE.

The high level committee was formed to assess if super-critical technology-based power generation assets, with amongst the cheapest fixed costs, could be revived through appropriate financial and contractual re-structuring. “The SC order had no restriction or prohibition, express or implied, against finding an appropriate solution to the financial distress being faced by generators outside the framework of the contractual terms of the power purchase agreements (PPAs),” a person familiar with the developments said.

Tata Power, Adani Power and Essar Power had set up 4,150 MW, 4,620 MW and 1,200 MW imported-coal based power plants respectively in Gujarat. Majority of their capacity have been tied up with Gujarat, Maharashtra, Haryana, Rajasthan and Punjab through competitive bidding. These projects constitute about 45% of the overall power requirement of Gujarat and 22% of demand from Haryana.

As most of the units in these plants were shut down after the aforementioned SC order, Gujarat had to procure 6,749 million units of electricity from other sources between March-June, 2018 itself, at an average power tariff of `4.30/unit.