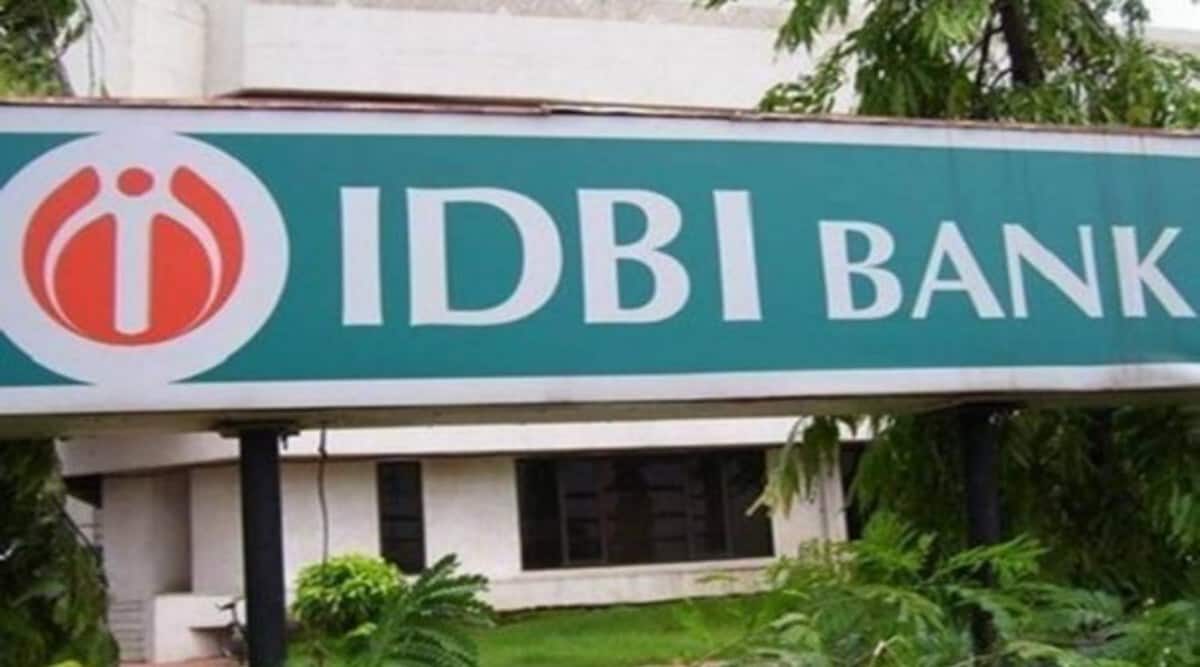 The bank's net interest income rose by 31 per cent to Rs 2,383 crore during the reported quarter

Provisions for bad loans and contingencies stood at Rs 801.81 crore for the December quarter, as against Rs 867.97 crore earlier. As on December 31, 2021, the bank had COVID-19 related provisions of Rs 863 crore, other than provisions held for restructuring under the pandemic norms, it said.