IBC took 433 days for a resolution on an average

Misha, partner at Shardul Amarchand Mangaldas, said that the initial delay in the processes was caused on account of certain unsettled issues of interpretation and the ecosystem becoming familiar with the processes. 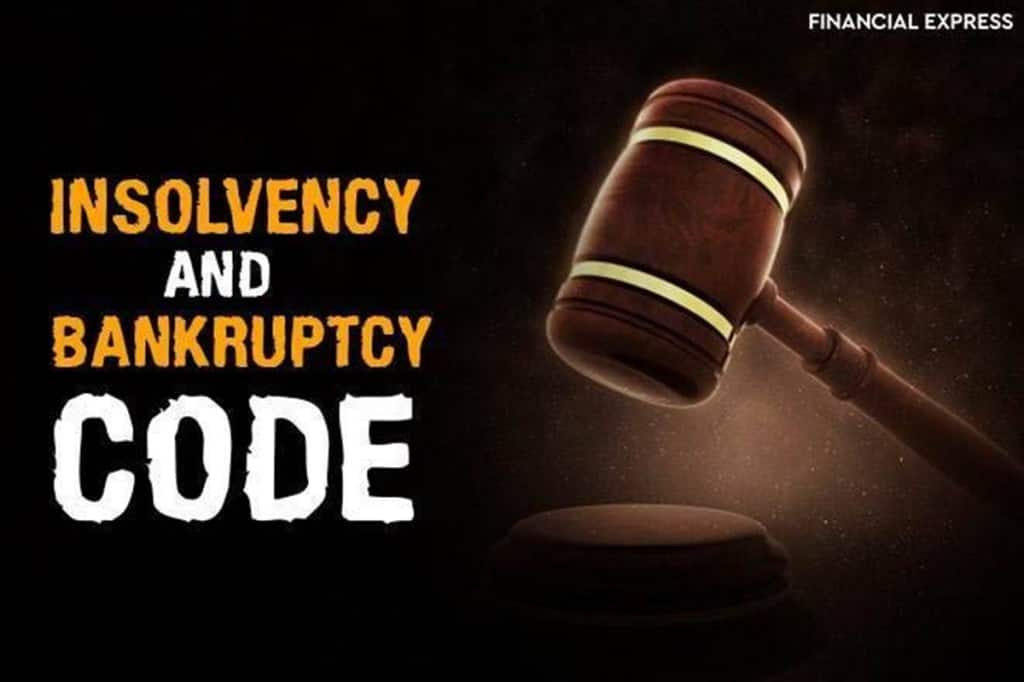 Misha also pointed that there is a need for providing better infrastructure support as well as increase in bench strength for the tribunals.

The average time taken for resolutions has been much more than the outer limit prescribed in the Insolvency and Bankruptcy Code (IBC), even as financial creditors have realised 43.56% of their claims through the process.

As per the financial stability report released by Reserve Bank of India (RBI), the corporate insolvency resolution process (CIRPs), which yielded resolution, took an average of 433 days as of September 2020. IBC prescribes a maximum period of 330 days for a resolution as per an amendment introduced in 2019.

Misha, partner at Shardul Amarchand Mangaldas, said that the initial delay in the processes was caused on account of certain unsettled issues of interpretation and the ecosystem becoming familiar with the processes.

“Several legal precedents, especially at the level of the Supreme Court, have settled most of the outstanding issues and the stakeholders involved in the process are more familiar with the processes, therefore, we can expect the prescribed timelines to be better achieved,” she added. Misha also pointed that there is a need for providing better infrastructure support as well as increase in bench strength for the tribunals.

Ashish Pyasi, associate partner, Dhir and Dhir Associates, said, “In a fit case, if it is shown to the court that there is only short period left or with some extension the debtor can be put back on its feet, instead of liquidation, and the factors are beyond control, then further extension may be granted.” So, only in exceptional cases the period can be more than 330 days, but the general rule of 330 days timeline remains, he added.

Sonam Chandwani, managing partner at KS Legal & Associates, said that a key factor in expediting cases would be the identification of companies heading for liquidation, which were earlier with the Board for Industrial and Financial Reconstruction (BIFR) or defunct. “The promoters should be given an opportunity to participate in the resolution for liquidation process and timely disposal of cases,” she said.

Honest promoters are likely to invest in the sustenance of their own entities leading to value maximisation and economic revival of the distressed companies, she further added.

In order to reduce time taken for insolvency process, a panel under Insolvency and Bankruptcy Board of India (IBBI) chairman M S Sahoo had submitted a report to government on pre-pack insolvency framework. A pre-packaged resolution allows a company to prepare a restructuring plan in cooperation with creditors before initiating insolvency proceedings. This reduces the time and cost involved in the process.