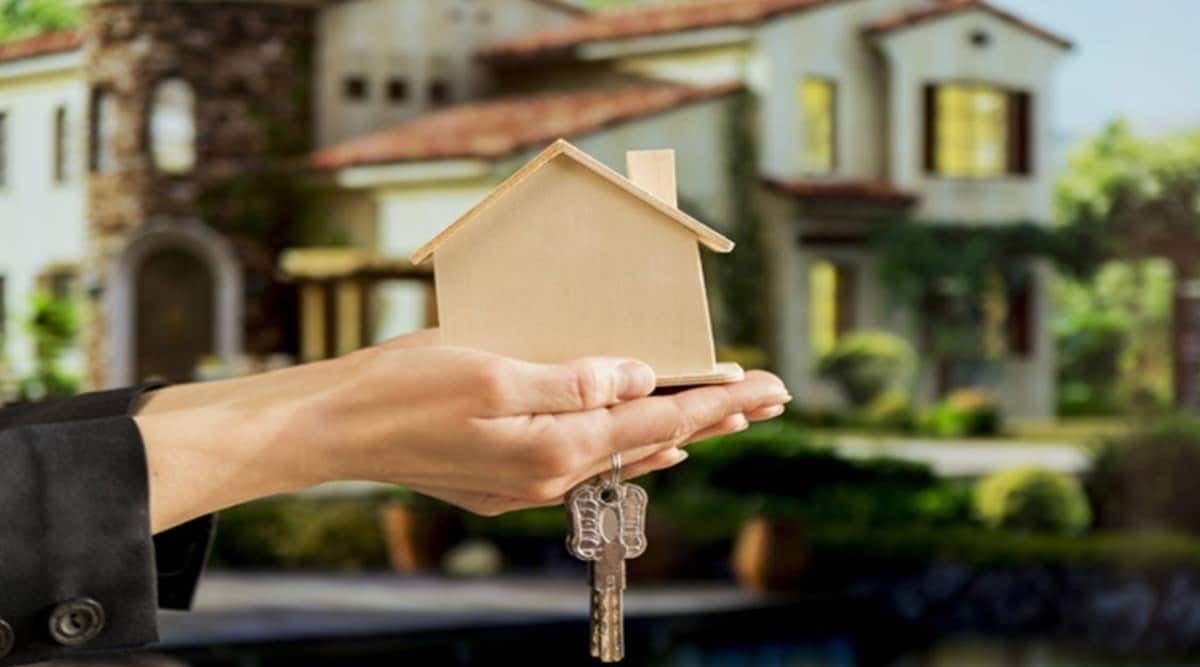 Hyderabad has been ranked 128th with 2.5 per cent year-on-year (YoY) rise in home prices.

Hyderabad has been ranked 128th in a global list in terms of appreciation in housing prices, according to Knight Frank India. The Turkish city of Izmir is at the first position with the highest growth rate of 34.8 per cent, followed by Wellington in New Zealand at 33.5 per cent. In its latest report Global Residential Cities Index Q3 2021, Knight Frank said that residential price across the 150 cities worldwide increased at an annual average of 10.6 per cent YoY in Q3 2021. This is recorded as the fastest residential price growth rate since Q1 2005.