A report by JLL highlights that luxury residential sales above the price range of Rs 1.5 crore in Q2 2022 (April to June) increased by over 270 per cent YoY. 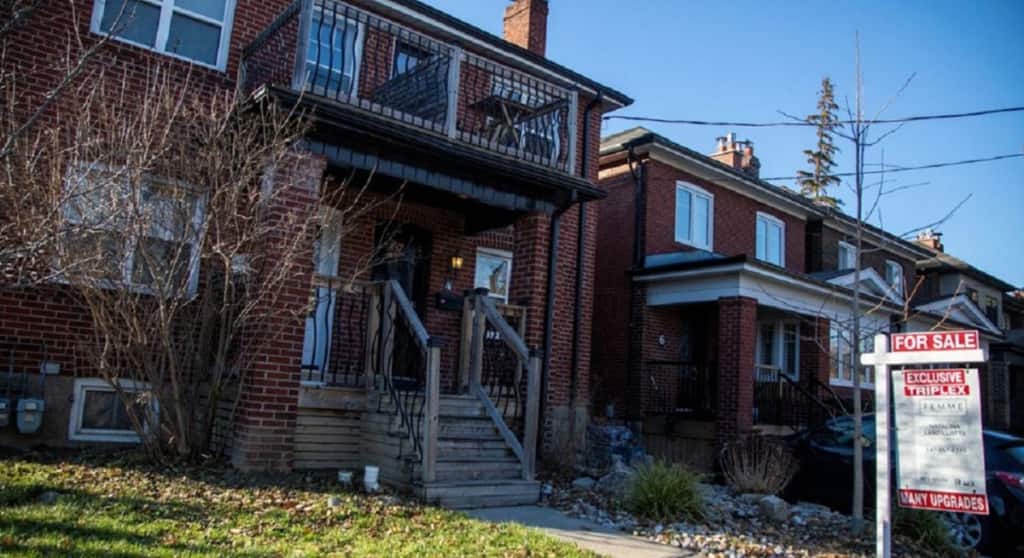 While the pandemic ravaged lives and livelihoods for nearly two years, sending economies into an unprecedented downward spiral, the recovery has been remarkable. Businesses have shown several positive trends in post-Covid times, and the resulting financial resurgence has sparked a windfall for many specific layers of consumer strata. Prolonged lockdowns and confinement within the four walls also created a need for more space to move around, which translated into a desire to own bigger homes. Besides modern amenities, homebuyers now prefer larger living spaces with separate living rooms, home, office & workout areas, green spaces, and other recreational facilities for a healthy and closer-to-nature lifestyle.

Stock Market Gainers, High-Net-worth Individuals (HNIs), and Startup Owners had a funding carnival last year. The pandemic and the work-from-home trend accelerated massive growth, driving enormous investor interest. Although startups are facing a funding winter currently, this consumer category has also fueled the Indian real estate market. This set of consumers are well travelled, well- informed, and hyper-aware of the gentry that destination developments attract; thus, the need to flaunt and belong is imperative.

Going by the current demand, industry data shows real estate companies sold almost 1.84 lakh units in seven leading cities in the first half of 2022, of which a notable 14 per cent accounts for luxury homes. The healthy uptick is significant as it was almost half during pre-pandemic times. A report by JLL highlights that luxury residential sales above the price range of Rs 1.5 crore in Q2 2022 (April to June) increased by over 270 per cent YoY. The report also states that the Mumbai Metropolitan Region (MMR) garners maximum sales in this price bracket. The first half of 2022 has already seen a very robust business across categories and cities. The year’s second half promises to garner even more exceptional business, mainly because of the onset of the festive season (like Navratri, Diwali, and Christmas). Factors like fluctuations and lack of predictability in the financial market have also created significant interest in real estate as an asset class. Thus, the industry has huge expectations and is preparing well for the first entirely normalised festive season with the pandemic-driven dark clouds nowhere to be seen and a normal monsoon.

The critical thing to note is that it is not just the interest of the crème de la crème consumers that led to the overall expansion of the consumer base but also the government’s positive reinforcements that drove many fence-sitters and future buyers to transact right away. In the last 2-3 years, Government initiatives like the GST and SDR subsidies and softer interest regimes were some of the most significant factors that created interest for the luxury home segment and contributed to this robust demand. We have also seen a boom in NRI investors, with INR rates touching their lowest recently, creating a currency windfall for them and providing new avenues to invest in.

Indian consumers continue to have confidence in the real estate sector post-COVID, and also a new set of homebuyer expectations has come into the spotlight. Recent trends indicate a heightened need to own a home, particularly among young millennials who are not shying away from long-term investments in properties worth even over Rs 1.5 crore. For these millennial homebuyers, spacious and premium living spaces with ultra-modern amenities are a necessity rather than a luxury. The fact that luxury properties appreciate better over time and also invite reasonable rental returns drives the demand further than supply. Hence, they invest in luxury real estate to maximise their return value and diversify their assets.

Knowing this, even the developers are willing to infuse new inventories across locations and styles to address this demand. They are eager to spoil homebuyers with lucrative locations, good price points, and high-end amenities during these festive months. As more real estate companies cater to this trend in the coming years, the market has the potential to become more attractive, competitive, and profitable. Real estate firms should focus on a better understanding of their consumers and their ever-evolving needs. Besides the flaunting value, larger space & amenities, the buying experience and a sense of belongingness to like-minded groups are increasingly becoming the prime needs of this consumer segment.

One new emerging category is also that of interest in plotted land. Big brands are now bringing in attractive and simplified land-buying options to retail consumers and are looking to redefine the notion of land as an asset class. Traditionally, buying land has been extremely complicated, full of misconceptions and lack of security that led to land going out of consideration for the largest set of consumers in big cities. Reputed brands have now decided to address this significant need by introducing the branded land concept, which promises security, transparency, and liquidity as well as an opportunity to safely participate in an asset class that has shown the highest ROI among others when held over an extended period.

India has seen exponential growth in the number of USD millionaires in the past 2-3 years. With the Indian economy growing rapidly and vying for a spot amongst the top 4 economies in the coming few years, the number of millionaires in India is expected to more than double by the year 2026, according to Credit Suisse’s Global Wealth Report 2022. Such a category of consumers, along with the larger Indian growth story, is bound to reflect favourably in the rapid increase of demand in the luxury home segment.

Finally, the government can further act as a conduit for this growth by reshaping the duties to favour the consumers and opening up the FDI routes to allow more extensive international participation. The success of the ‘Make in India’ initiative has already attracted a boom of multinationals to India, which would further get bolstered by such initiatives of the Government.

(Vikas Chaturvedi is the CEO of Xanadu Group).