Netflix has launched a cheaper mobile-only plan. The firm has been building on its India library while also ramping up its slate of originals. 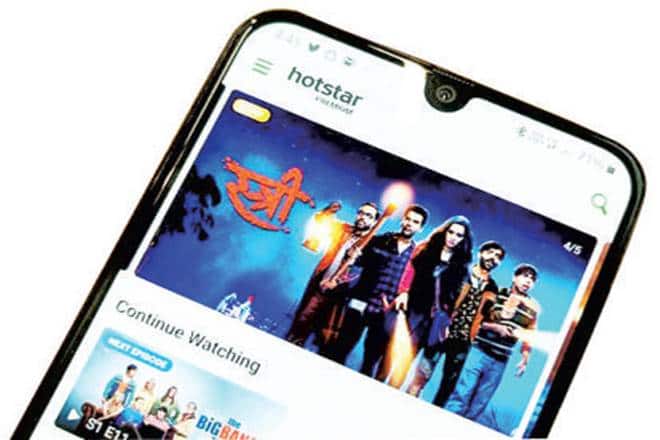 A robust content licensing, both in Hindi and other regional languages, is in pipeline

That a combination of cheap data and affordably-priced smartphones has altered the way entertainment is consumed is evident — the number of video OTT platforms increased to 32 in 2018 from less than 15 players in 2012, showed a Boston Consulting Group (BCG) report.

Also Read
RIL Q3 results preview: Net profit to likely fall, here’s how much; eye on Jio, retail performance
Swiggy to slash around 8-10% of workforce
India Q3 financial results: Which industry sectors will lead revenue growth? Auto, IT, construction in focus
Bikanervala will open 10 outlets in Gurgaon in 2023; will launch one outlet in Canada, two in UAE

Competition in the space is fierce as firms attempt to woo viewers in a market where about 550 million consumers are estimated to take to online video viewing by FY2023, according to a recent KPMG-Eros Now report.

The latest entrant to the sector is Apple TV+, which has priced its offering at just Rs. 99 per month. In India, Hotstar is the top app in terms of downloads and monthly active users (MAU), with 300 million MAUs in June 2019, a RedSeer Consulting report showed. Experts say Hotstar’s sports content, essentially cricket, is a big draw.

To woo Indian consumers, Netflix has launched a cheaper mobile-only plan. The firm has been building on its India library — currently comprising over 10 regional languages (including Hindi.) while also ramping up its slate of originals. A robust content licensing, both in Hindi and other regional languages, is in the pipeline, Monika Shergill, director, international originals at Netlfix India, told FE in an interview in September.

Hotstar introduced premium content on its platform in April 2016 and has invested around $300 million in original content in 2017. That is more than Netflix’s investment of $70-80 million and Amazon Prime’s $70-million spend, according to the BCG report.

Earlier this year, Hotstar received a capital infusion of $153 million from Star India and Star US Holdings Subsidiary.

Hotstar claims to offer around more than 100,000 hours of content spanning TV shows, movies, news and live airing of all major sporting tournaments across nine languages. It set a global benchmark of 18.6 million simultaneous viewers on a live stream during the finals of the Indian Premier League 2019, the company said in filings.