The pact provides Hotstar with a significant upscaling of its Hollywood content, while for HOOQ, the arrangement is a massive expansion of its reach in India, reports variety.com. 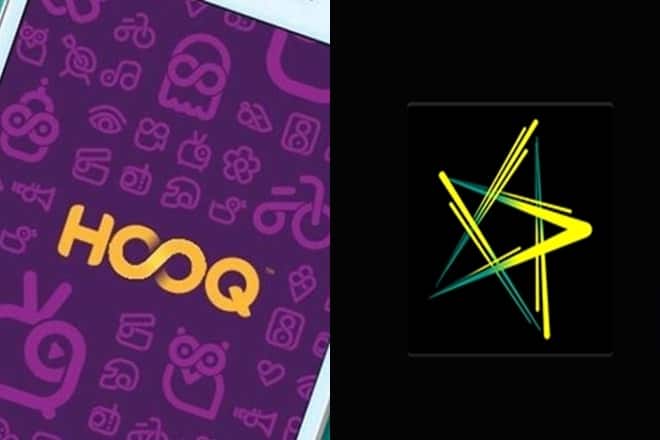 Southeast Asian streaming service HOOQ has struck a partnership with Indian video streaming platform Hotstar. The pact provides Hotstar with a significant upscaling of its Hollywood content, while for HOOQ, the arrangement is a massive expansion of its reach in India, reports variety.com.

Hotstar Premium users currently have access to Hollywood content from HBO, Fox and Disney. The new deal is a seamless extension, at no extra cost, that brings in movies and series from other studios including Warner Bros., Sony Pictures, and content producers including Lionsgate and Miramax.

Also Read
No need to disable ‘Read receipt’: Here is how to read WhatsApp messages without blue tick notifications
10 hidden Google tricks we bet you didn’t know!
How to send WhatsApp messages from website without saving a number
Blaupunkt Google QLED TV (55-inch): A good choice in the mid-range segment

The move comes at a time when Indian appetite for Hollywood content is growing.

For years, Hollywood movies had minority appeal in India and accounted for less than 5 per cent of the Indian box office. In its latest entertainment industry report, published in March, FICCI and audit firm Ernst & Young, calculated that Hollywood earned $110 million (Rs 8.01 billion) in theatres in 2017, or some 13 per cent of the gross box office total.

Titles covered by the new deal include “The Big Bang Theory”, “Arrow”, “The Flash”, “S.W.A.T.”, “The Goldbergs”, “Wonder Woman”, “Harry Potter”, “Spider-Man” and “Pulp Fiction”. HOOQ Originals like “The Oath” will also be available.

HOOQ is backed by, among others, Sony Pictures Television, WarnerMedia and Singtel, and is currently operational in four Southeast Asian countries – Indonesia, Singapore, Thailand and The Philippines — plus India.

Given the challenges of collecting recurring monthly subscriptions in Southeast and South Asia, relationships with telecoms operators and DTH satellite providers are crucial to the success of video platforms operating within the region. Within India, HOOQ is currently distributed through Airtel and Vodafone.

“This collaboration with Hotstar combines their reach with our offering as the ‘Home for Hollywood’ in India,” HOOQ CEO Peter Bithos said in a statement.

“With the appetite for Hollywood content in India growing at a furious pace, we are poised to offer the Indian customer easily accessible and a very affordable way to watch the best of Hollywood,” Bithos added.