Consumer goods companies expect a sales surge during the entire summer season after a ‘positive Holi performance’. They hope that up to 40 per cent of annual sales will come from the coming summer season after two years of dampened sales due to Covid restrictions. 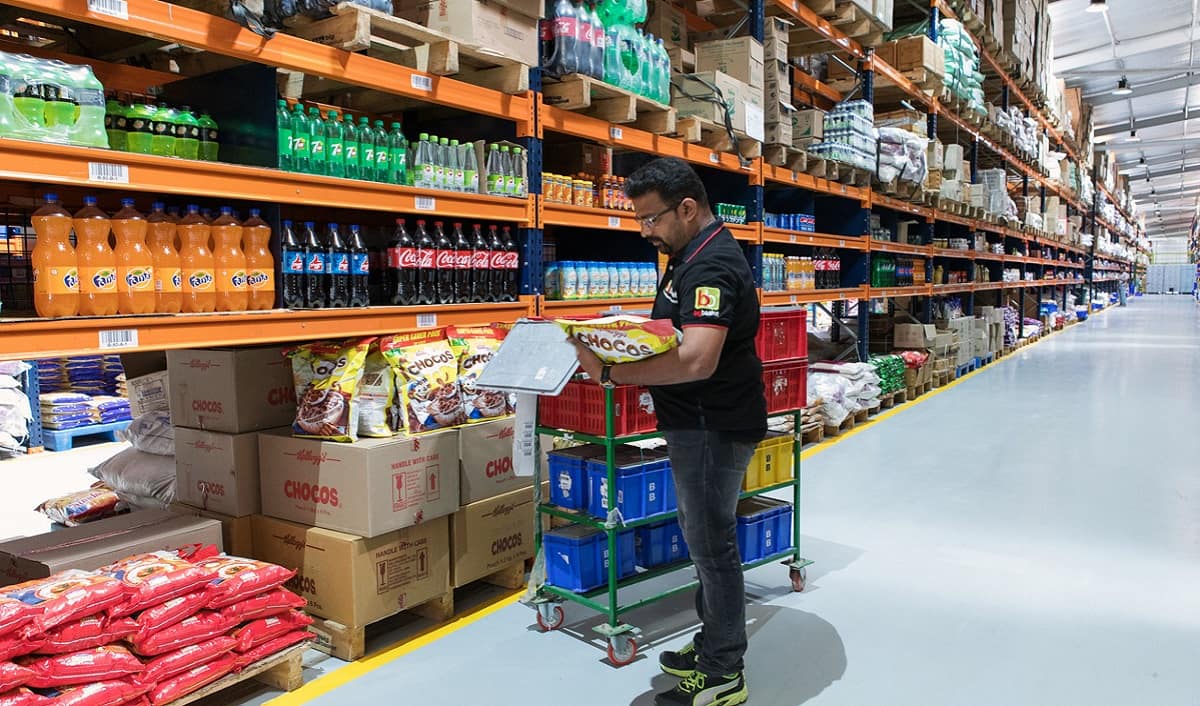 Consumer goods companies expect up to 40 per cent of annual sales to come from the coming summer season. Image: Bloomberg

FMCG companies expect a pick up in sales amid the Holi festival this year to lead into bumper business in the upcoming summer season. They are looking at a probable surge, with 40% of their annual sales in the upcoming summers, after two consecutive years of dampened sales due to Covid related restrictions and curfews. “Around 35-40 per cent of total annual sales comes from the summer season for FMCG companies and but this year it can be more than 40 per cent as COVID restriction has been lifted in major states of India,” said Azaz Motiwala, Founder & CMD, IKON Marketing Consultants Pvt Ltd.

Holi to trigger buying of these consumer items

FMCG companies such as Parle, ITC, Bikano, BL Agro, Modi Naturals, among others are hoping for a good summer season after a probable increase of up to 20 per cent in sales and order volumes during the festival of Holi. There will be an increase in demand for daily essentials, cooking oil, packaged food products, frozen food, ice-creams, beverages, etc. “There will undoubtedly be a spillover from good Holi sales to the summer season. Consumers are starved of a normal regular life and once things start settling with Holi being the beginning point, there will be a significant uptick this summer season and the further festive season. Also, with the Met department predicting a normal monsoon, we are anticipating that the entire sentiment is extremely positive and there will be a very good season ahead,” said Krishnarao Buddha, Senior Category Head, Parle Products. The FMCG major is expecting about more than 30 per cent of its annual sales from the entire summer season. “We see a higher sales velocity with the rise in temperature and typically it begins with the onset of Holi,” he added.

“We, at BL Agro, are expecting around 10-15 per cent of sales surge during the summers on the back of Holi festival and also the wedding season in the coming months. Generally speaking, since we go quarter wise, more or less the percentage of sales remains uniform. There is a hike of 30 per cent on total sales from the first quarter, similarly 20 per cent in second quarter and 25 per cent in third and fourth quarter,” said Ashish Khandelwal, Managing Director, BL Agro.

However, the surge in sales during this summer will be more in terms of value while the volume will remain more or less flat. “Due to the low base effect owing to the lockdown last year, growth seems to be certain during the summer season. However, with schools and offices reopening, out-of-home categories of convenience and discretionary will grow faster. These categories may see an overall increase of 30-40 per cent, while the staples/grocery category will be flat in terms of volume but will witness value growth due to inflation,” said Akshay Modi, Managing Director, Modi Naturals Limited.

Will a series of price hikes dampen the summer sales?

While there has been a series of price hikes across FMCG products due to rise in input costs, raw materials, etc., consumer goods makers are confident that it will not have any drastic impact on sales during the summer season. “We have taken significant, proportionate price increases and in certain cases, we have taken two price increases. Fortunately, they have been accepted well by the consumers and that has not really had any impact on the topline. However, with the ongoing Russia-Ukraine situation, there is a possibility of further price hike which might have some bearing on the overall demand,” said Krishnarao Buddha.

Many FMCG firms are sceptical about the acceptance of further price increases by the end consumers even as they believe that there will be a surge in sales during the summer season. “Inflation will be a bit of a dampener to the Holi momentum extending into the summer season. The geopolitical situation is driving up the prices of most commodities, especially edible oil, wheat, packaging material, and fuel drastically. We are expecting a further spike in price across key categories in the FMCG sector. Most FMCG companies will be compelled to increase their prices after Holi so that the festive season is not affected,” said Akshay Modi.

What can be the best pivot strategies?

While further price hikes as a result of increase in input costs looks inevitable, FMCG companies will have to work things out in order to keep the sales momentum on even after Holi for the entire summer season. “Most FMCG companies are expecting a surge in sales during Holi which would eventually spill over to the summer season. However, with evolving consumption patterns and other macroeconomic factors, consumer goods companies need to re-evaluate traditional retail models. To succeed in the future, FMCG companies need to focus on three key areas – build an agile digital supply chain network, rely on data-driven decision making and capture new opportunities with the help of partnerships,” said Manish Gupta, Lead – Products, Accenture India.