However, while the hiring gained momentum, the high demand for skilled IT talent has led to record high attrition levels for companies, too. 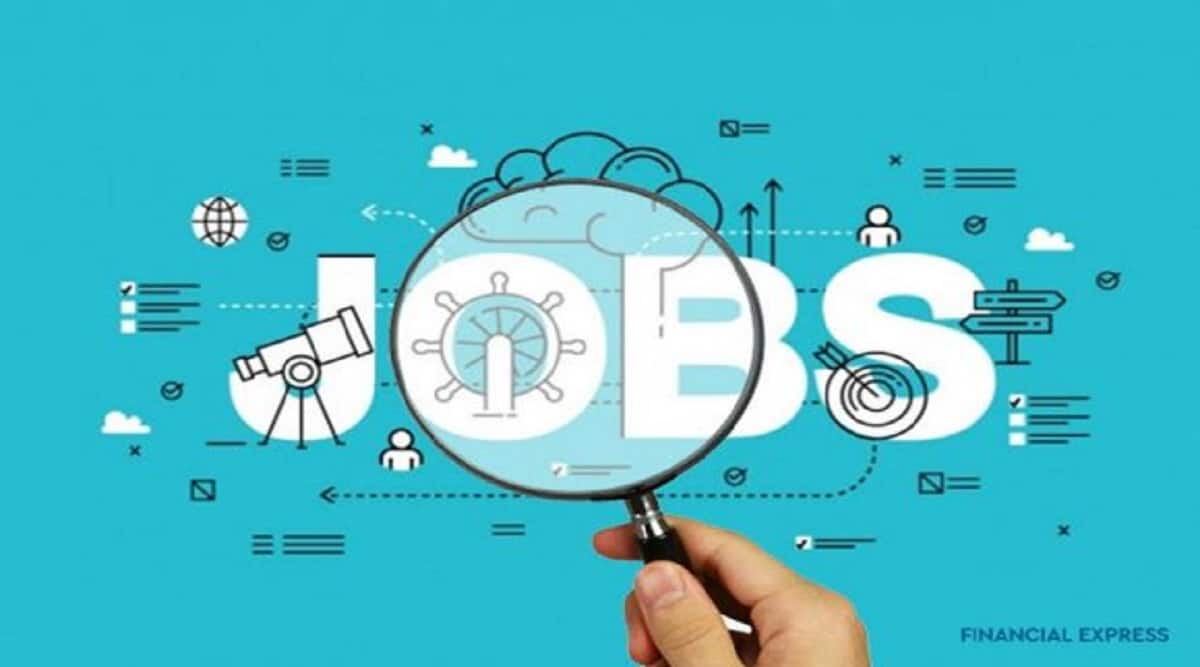 The firm also had the highest annual net additions of 103,546 during the year.

Hiring was in top gear across India’s six leading IT companies in the financial year ended March 31, 2022, even as the companies continued to battle record levels of attrition with the rise in demand for IT talent. The companies hired 260,000 people during the year, which is a record 2.75x higher than the 95,000 employees hired by the companies last year. The top six IT companies include — Tata Consultancy Services (TCS), Infosys, Wipro, HCL Technologies, L&T Infotech and L&T Technology Services.

India’s largest software services exporter TCS recorded its highest quarterly net additions during the January-March quarter and over the last three year period with a net headcount addition of 35,209, which was a 6.3% sequential increase. The firm also had the highest annual net additions of 103,546 during the year. It closed the year with 592,195 employees.

However, while the hiring gained momentum, the high demand for skilled IT talent has led to record high attrition levels for companies, too. TCS recorded an attrition of 17.4% in January-March period, its highest attrition for the current financial year and over the last three year period.

Kamal Karanth, co-founder, Xpheno, which analysed the data told FE that FY22 has been an unprecedented year with voluntary attrition and expansion hiring simultaneously in play. “These organisations are working at optimal productivity levels as only about 60% of the organisation is stable as 40% of the employees are under transition, 20-30% are either coming in as new hires and similar numbers are leaving,” he observed.

He said that the trend of high attrition and the same talent being poached by the peer IT services companies means there is a healthy demand for offshore work in India. “This year could well be a case study for new paradigms in workforce efficiency and productivity. A consistent net addition of full-time employees by most large IT players means they have reacted better to the talent loss situation. Can’t deny an applause to the talent acquisition teams for the remarkable feat of filling leaking talent buckets and getting them to overflow!” Karanth said.