The company which produces zinc, lead, silver and other metals had reported Rs 2,481-crore PAT in the January-March quarter of FY21. 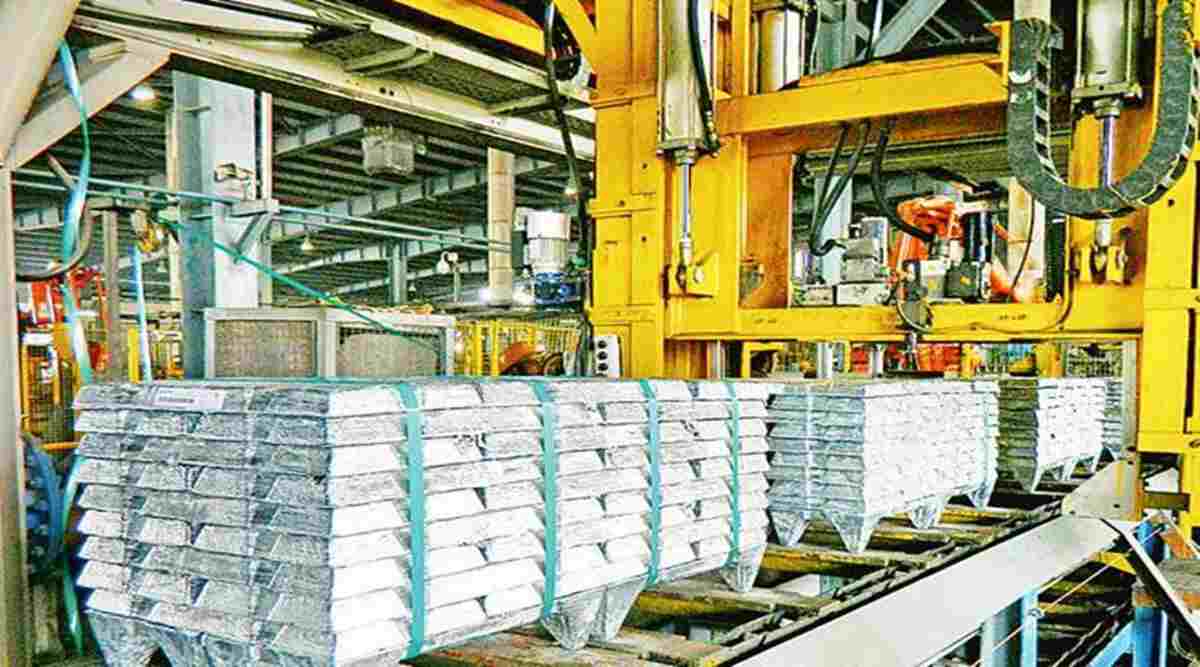 As per the Supreme Court order dated November 18, 2021, the Centre can sell its 29.54% residual stake in HZL in the open market in accordance with the Sebi rules.

Higher sales and improved margin on soaring metal prices helped Hindustan Zinc (HZL) to report an 18% rise in consolidated profit after tax (PAT) for the January-March quarter of FY22 at Rs 2,928 crore compared with the same period of the previous fiscal. The company which produces zinc, lead, silver and other metals had reported Rs 2,481-crore PAT in the January-March quarter of FY21.

HZL’s revenue in Q4 FY22 was higher by 26.6% at Rs 8,797 crore. The company attributed the rise in revenue to higher zinc volumes and prices at the London Metal Exchange (LME) as well as favourable exchange rates. However, it said lower lead and silver volumes were partially offsetting during the reporting quarter.

“Earnings before interest, taxes, depreciation and amortisation (Ebitda) for the quarter was Rs 5,007 crore, up 29.2% year-on-year (y-o-y) and 14% sequentially. Ebitda for the full year was at `16,289 crore, up 38.8% y-o-y. The rise was primarily due to higher zinc and lead LME prices, higher premiums as well as higher silver prices,” HZL said.