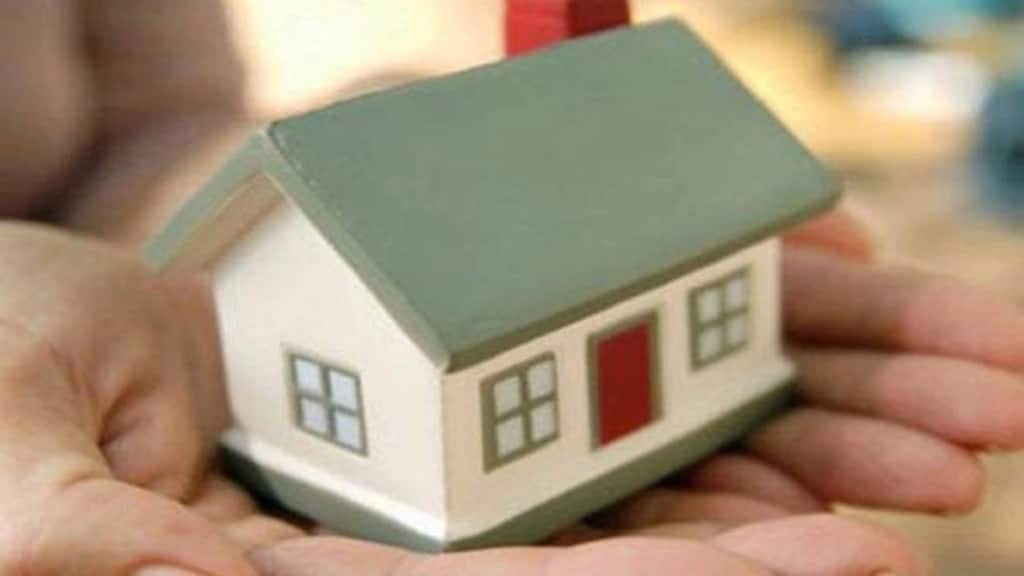 Before the pandemic, unsold inventory overhang had stopped developers from bringing in new supply. However, with sales improving during the pandemic as interest rates were at historic lows and developers looking to clear inventory, the stress of unsold units is much lower.

Residential real estate sales have surged this year, notwithstanding the rise in interest rates and realty prices as developers pass on the impact of higher input costs.

The January-September period recorded sales of 161,000 units, and the projections for the full year suggest absorption will top 200,000 units during the year — the highest sales number for residential real estate after 2010. As many as 216,000 units were sold in 2010. This will also be a sharp 56% higher than last year’s sales number of a little over 128,000 units, according to data from JLL India.

Developers have been reporting a strong sales momentum amid a demand surge. Niranjan Hiranandani, managing director, Hiranandani Group, told FE the company registered a 15% sequential jump in sales for the quarter ended September 30. On a year-on-year basis, too, the company has recorded growth in a similar range.

This is despite the developer hiking price 10-12% on average across its portfolio of projects consequent to the rise in raw material prices. “Consumers know well that inflation is a problem across the board, so prices will go up. That has not been a deterrent to sales. Rising interest rates pose more of a challenge, but lending institutions are going all out to woo retail home loan customers, which is keeping the sales momentum going,” Hiranandani said.

The increase in the repo rate has resulted in an increase in mortgage rates, said Samantak Das, head (research & REIS), JLL India. “However, the interest rate after this hike would still be below what home buyers had to pay eight to nine years ago,” Das said.

Tata Realty and Infrastructure (TRIL) hopes to close the July-September quarter with a 15% growth over last year, and expects to exit the year with a 20% growth versus last year, said Sanjay Dutt, managing director and CEO, TRIL. “We have seen a month-on-month increase in home sales. It is substantiated by our project at Bahadurgarh, near Delhi-NCR, which did remarkably well. All our one BHK inventories were sold out within the first month of the launch,” he said.

Delhi-based DLF has also reported robust sales numbers in the last couple of months in its ongoing projects. According to sources, the company recorded sales of `1,800 crore in the Grove in DLF5. It also clocked sales of approximately `600 crore from a project launch in Panchkula.

According to industry experts, the sales momentum is expected to be robust during Diwali, with most developers reporting a healthy pipeline of launches after a long gap. The top seven cities witnessed new launches of 62,000 apartment units in Q3 2022, an increase of 3% quarter-on-quarter, according to JLL India.

Before the pandemic, unsold inventory overhang had stopped developers from bringing in new supply. However, with sales improving during the pandemic as interest rates were at historic lows and developers looking to clear inventory, the stress of unsold units is much lower.

Anuj Puri, chairman, Anarock Group, said, “The trend of increased new supply by leading and listed developers will very likely continue in the upcoming festive quarter since home ownership sentiment has increased hugely post the pandemic. To maintain the sales momentum during the ongoing festive season, developers have rolled out lucrative launch offers which are being received well in the market.”

Developers are optimistic as well. Abhishek Lodha, managing director and CEO, Lodha Group, said, “An early read of the demand on the back of the onset of festive season gives us great confidence of a strong finish in the second half of the year.”

Moreover, developers are not restricting new project launches only till Diwali. Hiranandani Group, for instance, plans to launch 1.5-2 million square feet of residential space a month after Diwali, spread across its micro-markets of Powai, Thane and Panvel in the Mumbai Metropolitan Region. “We are very bullish on the residential real estate sector over the next 10-12 months,” Hiranandani said.

Also Read
Sister Act: For Yoga Bar’s Kumars, a sale to ITC is in the fitness of things
Vedanta to acquire Meenakshi Energy for Rs 1,440 crore
Swiggy to slash around 8-10% of workforce
NCLT delays fresh auction for Reliance Capital

Similar is the case with Ajmera Realty & Infra India. “We are geared up for new launches in the coming quarters as part of our overall strategy to grow and gain market share,” said director Dhaval Ajmera.