The company will be facing this “turbulence” with strategies of scale, efficiencies, mix and pricing all of which we will deploy judiciously, he said. 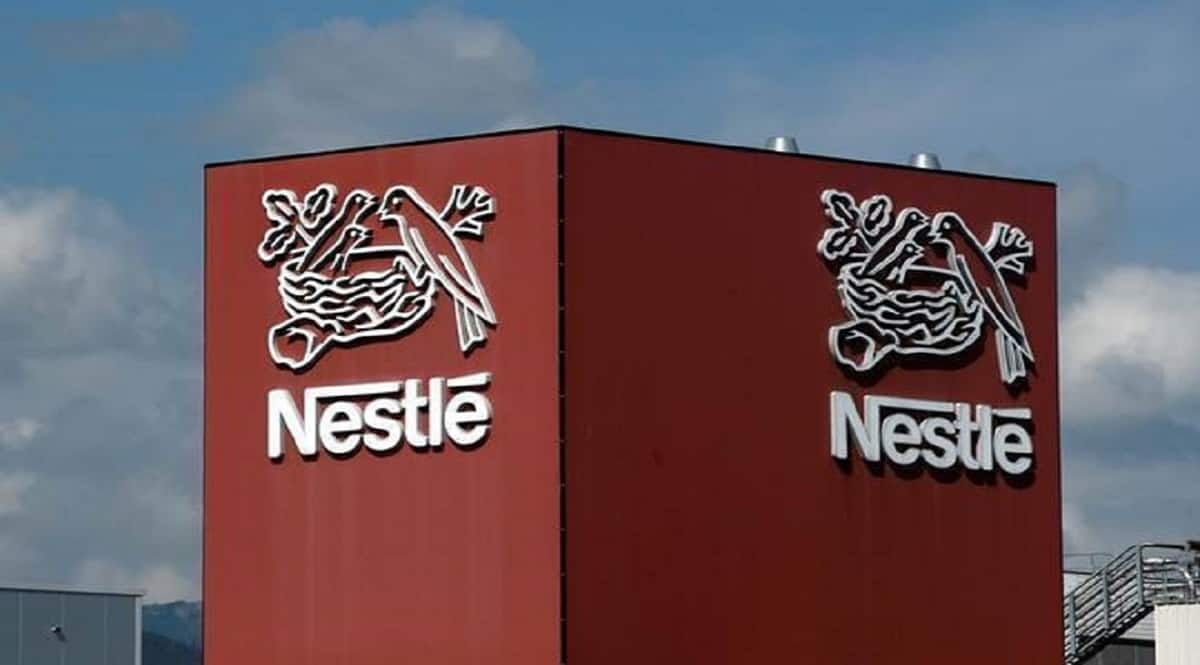 Rising raw material and packaging prices impacted Nestle India’s net profit during the January-March quarter, with the company missing analyst estimates. The net profit was nearly flat with a year-on-year decline of 1.2% at Rs 595 crore. Bloomberg consensus estimates had pegged the net profit at Rs 629.50 crore.

However, revenues were in line with estimates and came in at Rs 3,951 crore, up about 10% y-o-y, while analysts were expecting revenue of Rs 3,960 crore. Domestic sales growth increased by 10.2% y-o-y driven by volume and mix. The company said it has witnessed strong sustained rural growth performance, complemented by strong growth in smaller town classes and urban agglomerates.

The earnings before interest, tax, depreciation and amortisation (Ebitda) remained flat at Rs 925 crore during the quarter, but below Street expectation of Rs 955.20 crore. The rising input costs impacted margins during the quarter, with Ebitda margins declining a sharp 240 basis points y-o-y to 23.4%. Nestle India follows January-December financial year.

High commodity prices continue to remain a worry and show no signs of cooling off at present. Suresh Narayanan, chairman and MD, Nestle India, said: “Cost of key raw and packaging materials are witnessing 10-year highs, and costs continued to surge this quarter which has impacted profit from operations. Continued inflation is likely to be a key factor in the short to medium term.”

The company will be facing this “turbulence” with strategies of scale, efficiencies, mix and pricing all of which we will deploy judiciously, he said.

Cost outlook for key commodities like edible oils, coffee, wheat and fuel remains firm to bullish, while costs of packaging materials continue to increase amid supply constraints, rising fuel and transportation costs. Input costs are expected to be on a bullish trend both globally and locally. Fresh milk costs are expected to remain firm with continued increase in demand and rise in feed costs to farmers, Nestle said in a statement.

In terms of categories, prepared dishes and cooking aids witnessed strong growth momentum in Noodles, aided by media and mega portfolio activation. However, growth of Maggi sauces and Maggi Masala-ae-Magic was impacted by high base and gradual shift from in-home cooking to out-of-home consumption, with the progressive opening up of offices and schools.

The e-commerce channel showed strong acceleration with growths being largely fuelled by new emerging formats like ‘quick commerce’ and ‘click & mortar’ for the channel. The organised trade channel witnessed strong broad-based revenue growth as footfall normalised. “Our robust performance in e-commerce continued as the channel grew by 71% and now contributes 6.3% of domestic sales. We will continue to leverage e-commerce further through meaningful shopper insights, data analytics, speed, sharp communication and customisation,” Narayanan said.

Despite the third wave of Covid-19 impacting January sales, the out-of-home business posted better than expected first-quarter results mainly resulting from faster channel opening and due to continuation of the business-led revenue acceleration measure as per the agreed strategy.

The company also expanded into new categories like confectionery and offerings with Maggi range, fuelled with channel expansion in mainstream in the UK and Australia.

After falling nearly 3% in intra-day trade, shares of Nestle India pared some of the losses to end the session at Rs 18,205.80 on the BSE, down 0.6%. The stock has underperformed with 7.6% drop so far this year, against a marginal fall posted by the benchmark Sensex.