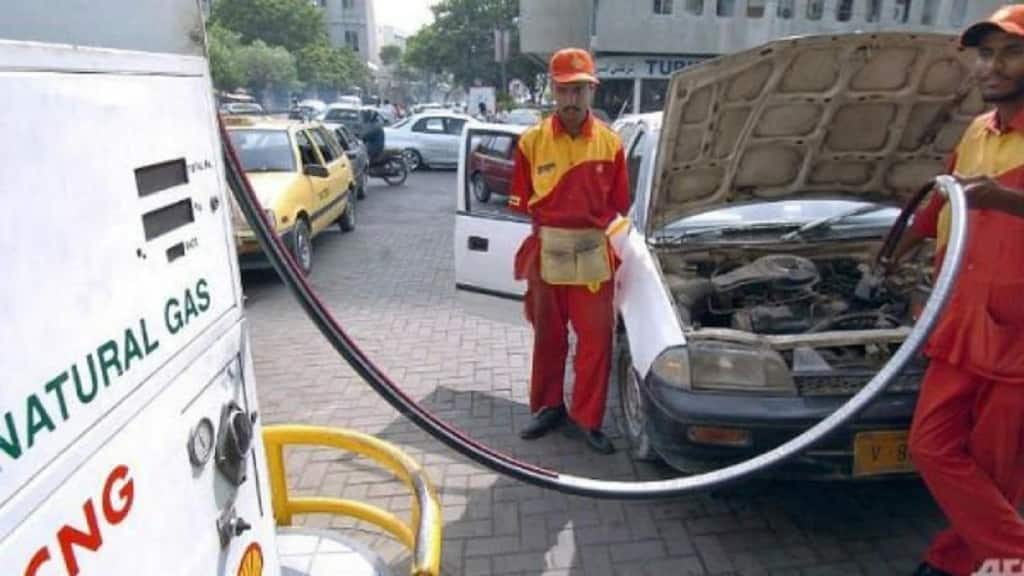 The city gas distributors, which are incurring the maximum heat emanating from these price elevations, now face a dilemma between easing cost pressures and driving volume growth. (Photo Credit: PTI)

The recent surge in natural gas prices announced by the Ministry of Petroleum and Natural Gas may curb India’s city gas consumption volume growth to roughly 10 per cent, as opposed to the earlier growth expectations of nearly 25 per cent, CRISIL Ratings said in a report. The elevated prices will slash the demand for industrial PNG (Piped Natural Gas) by almost 12 per cent this fiscal, the report added. Natural gas, in September, saw an increase of over 40 per cent to an all time high of $8.57/mmbtu (metric million British thermal unit). The increase in the second half of the fiscal year comes after a 110 per cent increase witnessed in the first half.

An exponential increase in the international gas prices amid the Russia-Ukraine war and the disruption in global supply made it difficult for the CGD (City Gas Distribution) network to cap domestic rates. Out of the total city gas volumes, 50 percent belongs to CNG (Compressed Natural Gas) consumers, 10 percent belongs to domestic PNG (Piped Natural Gas), and the remaining 40 per cent supplied to industries. Industrial consumers, amid the elevated gas prices, are switching to alternative fuels such as propane and fuel oil, which is further dragging down the demand, said Naveen Vaidyanathan, Director, CRISIL Ratings. Vaidyanathan added that the expanding network of CNG stations to new geographic areas and higher sales of factory-fitted CNG cars may boost CNG sales in the country.

Also Read
Adani Enterprises: 8 of top group firms audited by one of Big 6
Air India set to place biggest ever global order of 500 aircraft
What is Hindenburg Research? Why is this US investor firm shorting Adani Group stocks?
From February 1, DTH and cable TV rates set to rise by 30%

The city gas distributors, which are incurring the maximum heat emanating from these price elevations, now face a dilemma between easing cost pressures and driving volume growth. Commenting on the development, Joanne Gonsalves, Team Leader, CRISIL Ratings, said, “City gas players may now face margin headwinds as they balance between protecting margins and driving volume growth. While we expect margins to fall from the levels of Rs 8.82 per scm (standard cubic meter) seen in the first quarter of this fiscal, however for the full year, these may still be healthy at ~Rs 8.0 per scm – almost flat on-year and ~12% higher than the last 5-year average.”