The company’s customer addition during the pandemic was low in absence of an online demat account opening facility and onboarding of only parent bank customers. 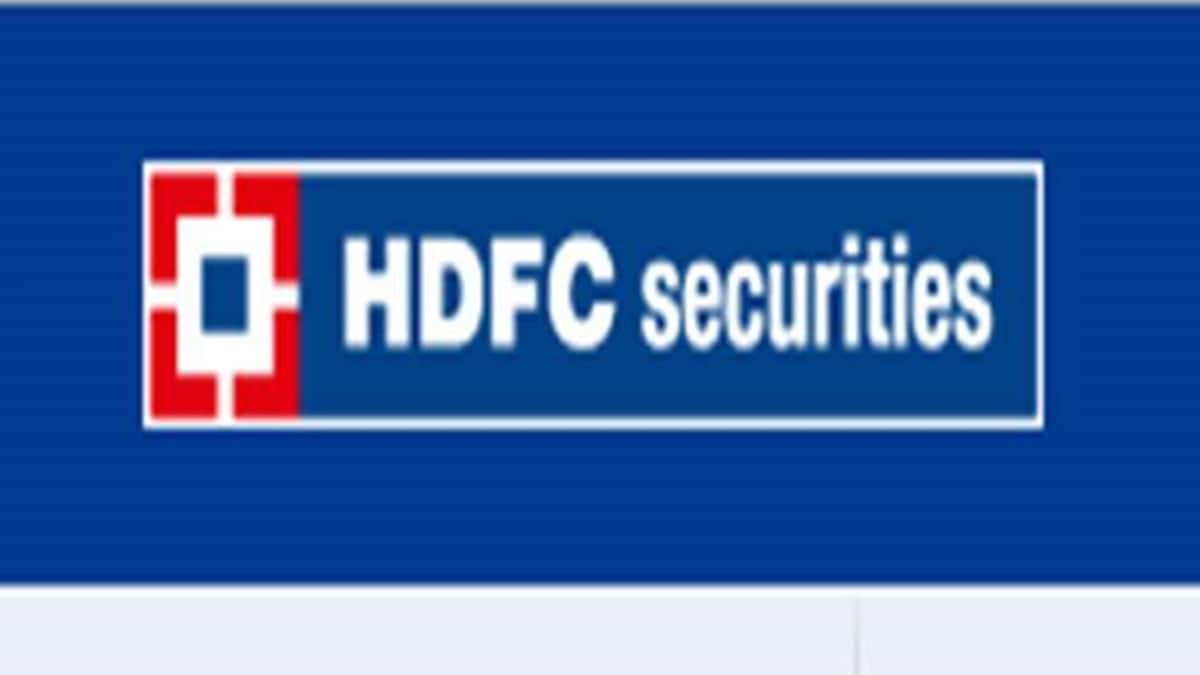 Brokerage firm HDFC Securities is looking to add 2 lakh customers every month till March next year and grow topline by 20-25 per cent over the next five years.

The company’s customer addition during the pandemic was low in absence of an online demat account opening facility and onboarding of only parent bank customers.

The brokerage arm of the second-largest lender HDFC Bank has been adding 1.5 lakh customers since it began on-boarding non-HDFC Bank customers and upgraded its tech capabilities to onboard them online since this June, managing director and chief executive Dhiraj Relli said.

The new-age players that offer only discount broking, such as Zerodha, Upstox, and Angel One, among others, have been adding millions of new customers during this period.

Almost 80 per cent of the new customers are under 35, and of the total new additions, almost 40 per cent are women investors, who were earlier constituted only around 25 per cent. Like the rest of the industry, less than a third or around 1.1 million of its 3.7 million are active, though.

“As against the industry, since the pandemic began, we added only very few new customers because we didn’t have digital account opening channels. Also, it was mandatory for a new customer to be an HDFC Bank customer. But now, has removed that condition and also we since this June, began account opening digitally.

“And the numbers are showing the results too. We are geared up now and are on the cusp of exponential growth now, and will be adding 2 lakh customers every month till March. On the revenue side, we expect to grow our revenue 20-25 per cent annually over the next five years,” Relli told PTI.

He said the brokerage house, which remains one of the few that still does not offer broking discounts, will have a separate standalone discount broking arm from early next year.

On the revenue side, the company closed the September quarter with a topline of Rs 489.5 crore, up from Rs 344.3 crore a year ago. It expects to grow at 20-25 per cent over this by March, he said.

HDFC Securities, which is the only brokerage that offers as much as 245 trading days of margin trading facility in a year, which is the highest in the industry, earns over 25 per cent of its income from interest income on such margins, Relli added.

Its gross margin funding book is a whopping Rs 5,000 crore and Rs 3,500 crore are live, making it the second-largest income source for the broking house, despite the fact that only around 10 per cent of its customers use this facility, Relli said, adding this also makes the brokerage the largest player in margin trading facility with 23-25 per cent market share.

Like the rest of the industry, for this broking house too, derivatives are the single biggest revenue pie, with around 50 per cent, while the same is 60-75 per cent for discount brokers.

Pencilling in a tepid market rally given the already stretched valuation, Relli expects only single-digit growth for the Sensex (at around 62,000) and the Nifty (at 18,500-19,000) by next December. This will be supported by strong growth in IT, pharma, FMCG and consumer-oriented online companies.