As per the notice issued by the office of Director of Industrial Safety & Health (DISH), functioning under the Gujarat government’s Labour & Employment department, DNL will not be permitted to start production activities till it follows compliances related to plant and building safety. 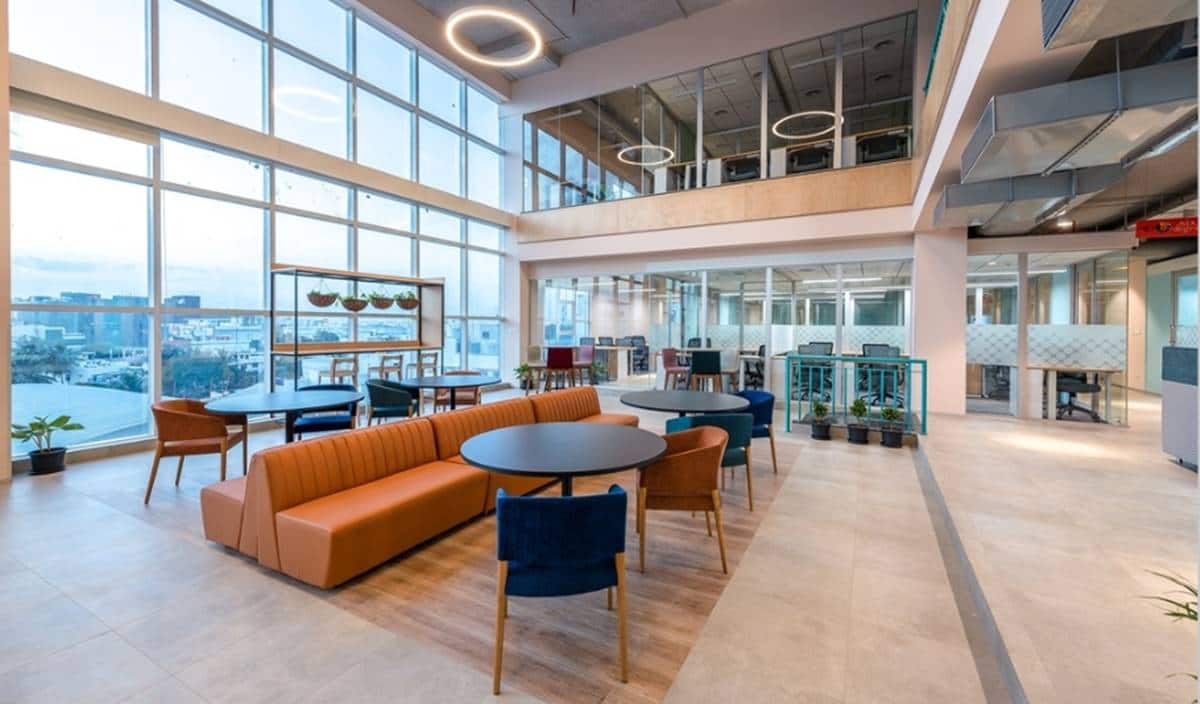 In its official statement DNL said that the incident occurred at its warehouse in the Nandesari facility.

The Gujarat government has issued a closure notice to chemical intermediate maker Deepak Nitrite Limited (DNL) in connection with an incident of fire and series of explosions at the company’s plant situated at Nandesari industrial estate near Vadodara.

As per the notice issued by the office of Director of Industrial Safety & Health (DISH), functioning under the Gujarat government’s Labour & Employment department, DNL will not be permitted to start production activities till it follows compliances related to plant and building safety.

“DNL management will have to submit certificates related to structural stability of buildings at the plant post fire incident apart from other safety aspects. The company would require an audit from competent persons. Once the company submits necessary documents related to safety, a team of experts from DISH authority will conduct a plant inspection and if the team feels the plant is safe for the workers, the closure notice will be withdrawn,” said SC Bamania, joint director, Industrial Safety & Health.

On Thursday evening fire broke out at DNL’s Nandesari plant with series of explosion. Due the incident, seven workers injured and nearly 700 people staying in the vicinity of the plant were shifted to safer places. As many as 10 fire tenders required to douse the blaze. Even after five days, the cause of the explosions and fire is still unknown!!!

Meanwhile, in its official statement DNL said that the incident occurred at its warehouse in the Nandesari facility. The company’s emergency response team, in partnership with the support of local authorities, brought the fire under control within a couple of hours of the incident, claimed the company adding, “All the properties at the plant are covered in our insurance. The cause of fire is being investigated and the Company is committed to extend assistance to all the relevant authorities investigating this matter. We expect operations at the Nandesari facility to resume shortly.”

Deepak Mehta, Chairman and Managing Director of DNL claimed that fire fighting teams could contain fire well within the warehouse and there hasn’t been any damage in the plant area. “The company has set up a high-level team which will independently study and assess the cause of fire. We are in constant touch with all regulatory authorities that are parallelly reviewing and checking the status of all facilities including that of boilers. We are expecting to start production activities in phase manner post site cleaning and necessary regulatory permissions.”

At Nandesari plant, the company produces basic intermediates including Sodium Nitrite, Sodium Nitrate as well as fine & specialty chemicals. Apart from the Vadodara plant, Deepak Nitrite has four other plants at Dahej in Gujarat, Roha and Taloja in Maharashtra and near Hyderabad in Telangana. The company is making 100 plus organics and inorganics products at these facilities. On June 2, DNL’s Rs 2 face value share was traded at around Rs 2045. On Tuesday it was around Rs 1890.89.