Besides, they would get benefits under solar energy schemes for the MSME sector announced by the Gujarat government,” said Rupani. 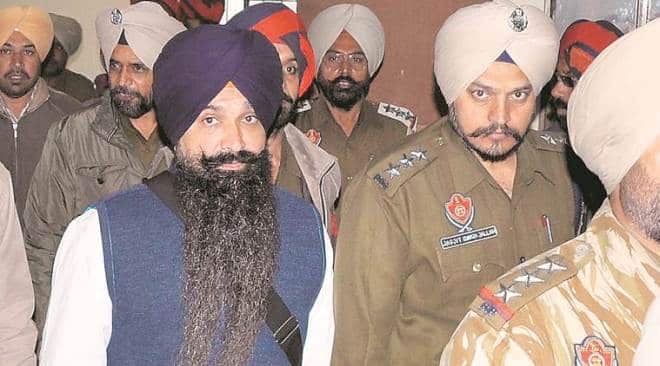 Besides, they would get benefits under solar energy schemes for the MSME sector announced by the Gujarat government,” said Rupani.

With the Aim of attracting investments and generate new job opportunities in the state, the Gujarat government has signed an MoU with the China Association of Small and Medium Enterprises (CASME) to set up a China Industrial Park at the Dholera Special Investment Region (SIR). The MoU is estimated to attract Rs 10,500-crore investment by Chinese SME units in pollution-free, high-tech areas and create 15,000 direct and indirect jobs at local level.

The MoU was signed between CASME Investment Management group vice-president Vendong Chi and chief minister’s principal secretary and principal secretary for industries MK Das. It is the follow-up action of Chinese President Xi Jinping’s visit to Gujarat in 2014 and the visit of a high-level delegation from Gujarat to China in 2015.

Speaking on the occasion, chief minister Vijay Rupani said the MoU is likely to bring FDI from China in large quantity as Chinese firms are expected to set up units by 2022. It is the need of the hour to provide incentives to start production in the state and boost the relationship between the two countries, Rupani said. “Gujarat is best destination for investment as well as ease of doing business and attractive infrastructure. China and India have huge markets and the MoU could ensure a win-win situation for both the countries,” he said.

Chinese investors would also get concessions being offered by the Centre. Besides, they would get benefits under solar energy schemes for the MSME sector announced by the Gujarat government,” said Rupani.

As per the MoU, CASME will promote Chines industries and develop Dholera as a major investment hub. Dholera Industrial City Development will give permission to Chinese investors to develop infrastructure for plug and play. In another MoU, the Gujarat government’s enterprise, iNDEXTb, will provide details about policies and promotions to Chinese investors.